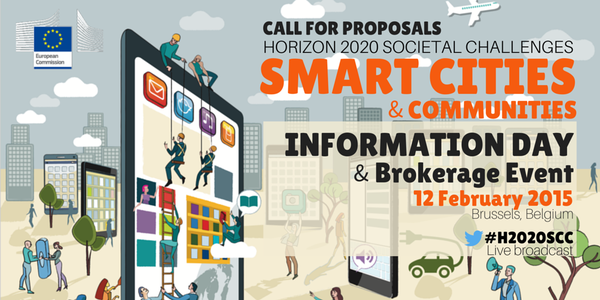 Posted at 14:53h in Projects by icalzada 0 Comments
0 Likes

Dr Igor Calzada attended the #H2020SCC infoday event organised by the European Commission. This is the photo & video bitakora of that day:

In a nutshell, the event consisted of an intensive networking session but with a little focus on the policy orientation in favour of project management tips. From the practical perspective though, it could be fairly enough regarding potential project partners expectations and what they wanted to listen at this stage of the call. Nevertheless, from the academia and the research institution point of view, it was missed further insights on the socio-economic impact and the real implementation of the cases. Similarly, it should be pointed out that replicability and scalability – insofar as are two of the main concerns of this call, among others – have therefore something to do with the social innovation approach. Here is an article published on this matter: 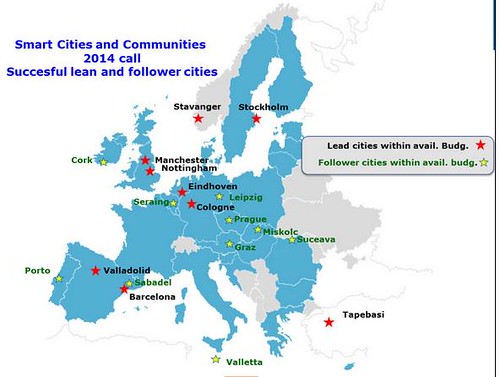 As a member of the STEEP EU 7FP project advisory board led by St Sebastian city in Basque Country – Spain, it was worth contrasting ideas with stakeholders. Similarly, as a lecturer of the ‘Public Policies, Governance and Strategic Change in Cities’ and ‘Global Cities: Society and Sustainability’ at the MSc in Global Sustainable Cities at the Institute for Future Cities in Glasgow, at the University of Glasgow, as an outcome of the STEP UP EU 7FP project, Dr Calzada gathered some relevant issues and gaps concerning the way cities can learn from each other in order to implement city-to-city learning processes as benchmarking tools.

As a complementary input, on 25th February the Journal of Urban Technology will publish online the following article:

Finally, here is attached the whole list of presentations to be downloaded from the European Commission website. 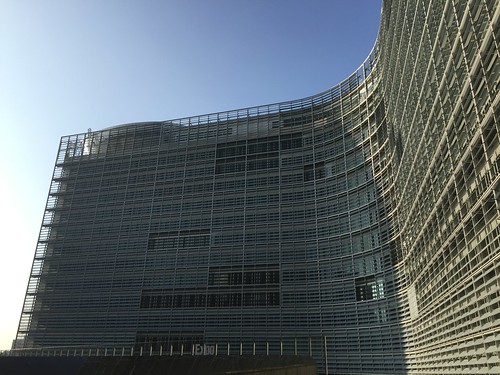 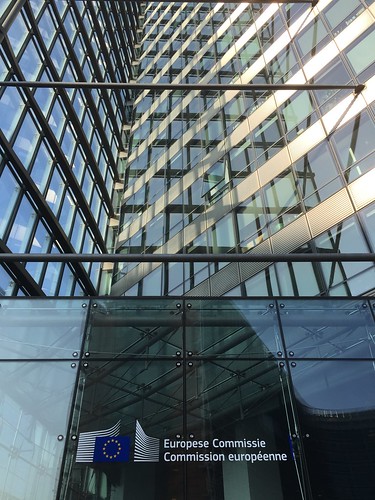 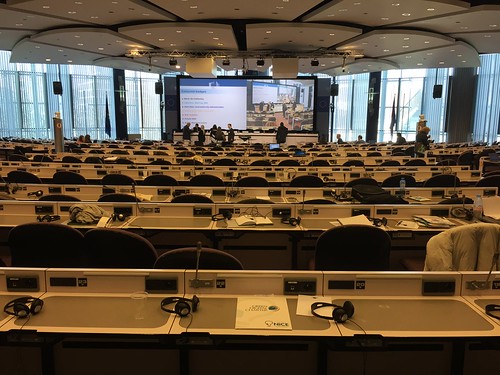 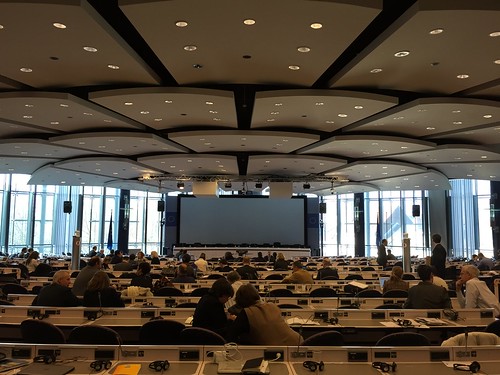 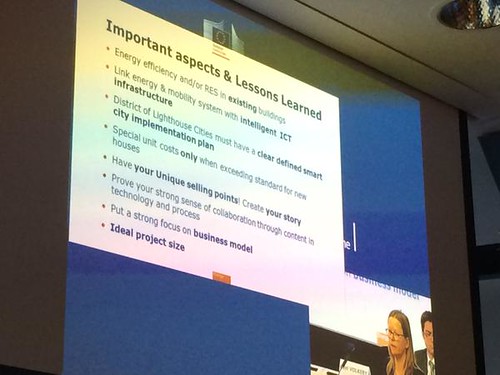