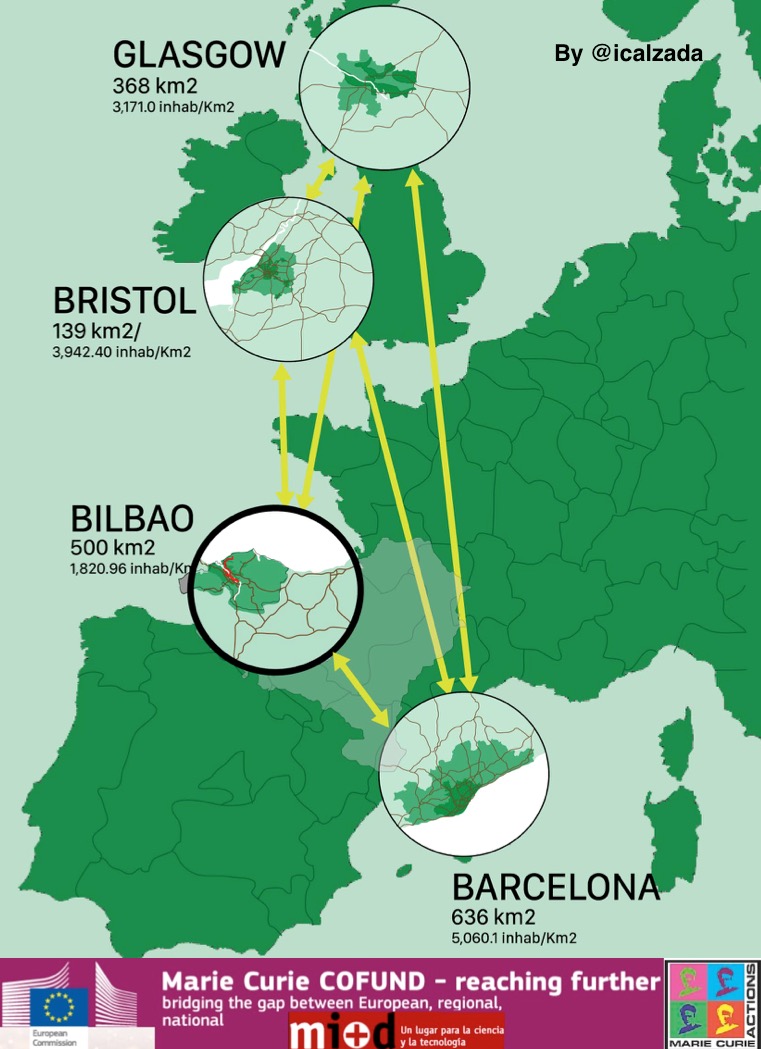 25 Nov Journal article ‘The Techno-Politics of Data and Smart Devolution in City-Regions: Comparing Glasgow, Bristol, Barcelona, and Barcelona’ published in the Special Series Smart Cities and Regions as Systems of Innovation in Systems MDPI

Posted at 14:14h in Projects, Publications by icalzada 0 Comments
0 Likes

Here is a journal peer-reviewed article by Dr Igor Calzada in which the urban and the political agenda are blended by producing a new timely outcome. The article is the final report of a EU project funded by Marie Curie Regional Programmes via Bilbao Metropoli-30 and Bizkaia Talent entitled: Comparative Research Project (2015-2016) ‘Comparing Smart City-Regions Governance Strategies: Bilbao, Barcelona, Glasgow & Bristol’ [www.smartcityregions.org]. This peer-reviewed article has been published in the journal Systems [ISSN 2079-8954] Special Issue ‘Smart Cities and Regions as Systems of Innovation’.

To cite this article [AOM]:

This paper explores the substantial effect that the critical understanding and techno-political consideration of data are having in some smart city strategies. Particularly, the paper presents some results of a comparative study of four cases of smart city transitions: Glasgow, Bristol, Barcelona, and Bilbao. Likewise, considering how relevant the city-regional path-dependency is in each territorial context, the paper will elucidate the notion of smart devolution as a key governance component that is enabling some cities to formulate their own smart city-regional governance policies and implement them by considering the role of the smart citizens as decision makers rather than mere data providers. The paper concludes by identifying an implicit strategy for each case based on the techno-politics of data and smart devolution.