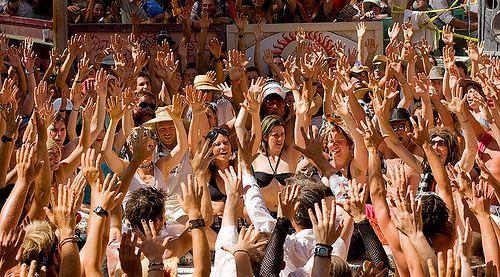 Have you ever heard anything about Burning Man? Do you know where it takes place? Do you know when it started? While living in Nevada State, I had very little excuse not to have a quick look. Thus, I attended the 2008 Edition that was titled “American Dream”. In parallel, Obama hype was being constructed as one of the most well-designed political icons and brands ever.

This was what I found in Burning Man 2008: A Dessertic Artificial Creative City