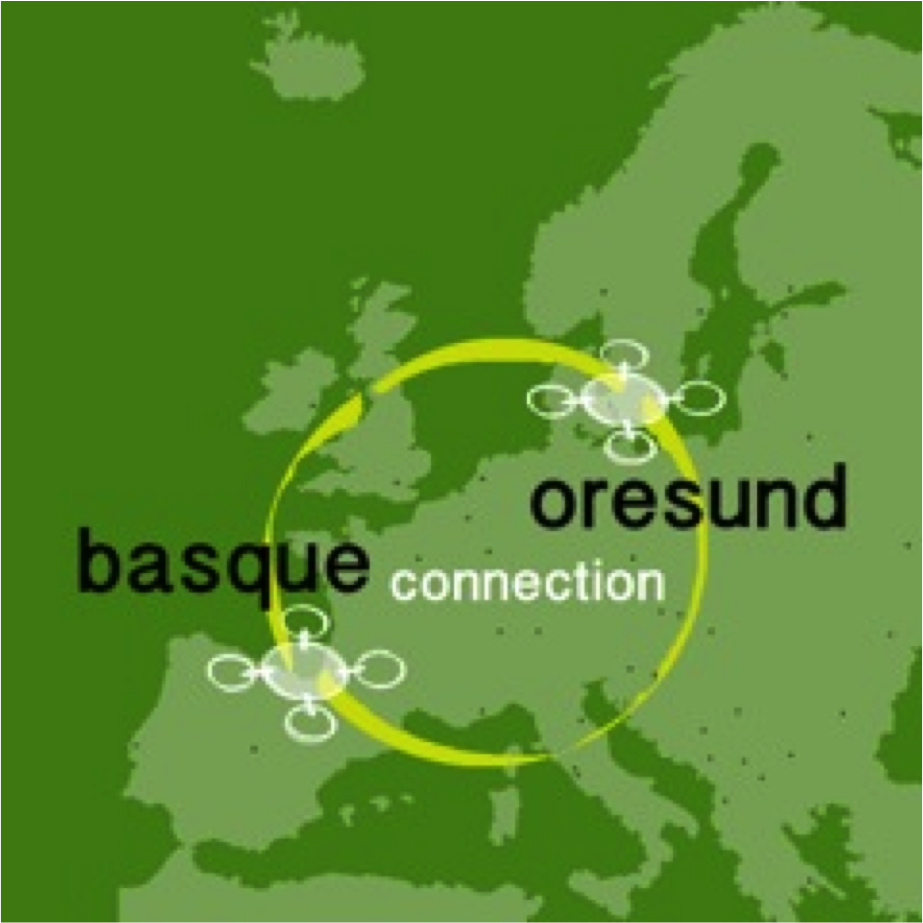 12 May Cross Border City-Regions Beyond Nation-States: Basque & Oresund Comparative Cases paper given at the RSA Conference in Izmir (Turkey) on 17th June 2014

Posted at 18:23h in Publications by icalzada 0 Comments
0 Likes

As a summary of the on-going comparative case studies between the Basque Country City-Region and the Oresund City-Region, myself and Fredrik Björk will disseminate it in an accepted paper for the RSA Regional Studies Association European Conference 2014 titled Cross Border City-Regions Beyond Nation-States: Basque & Oresund Comparative Cases that will be presented on 17th June in Izmir (Turkey).


During August 2013, myself and Fredrik Björk carried out a very intense and deep data gathering field work research in both Malmö (Sweden) and Copenhagen (Denmark). We interviewed more than 50 people and organized research circles or group dynamics to discuss the Basque & Oresund Connection as the part of the “Benchmarking Future City-Regions”. That was another field work trip about ” Basque & Oresund Connection “ in Malmö, Sweden. Here is the sequence from the journey following the chronologically arranged methodological research field work steps:

Keep on going with the plan… I worked trying to get a complementary solution that I consider could be summarized as:
“From Empowerment to Ownership” via an Action Plan with Stakeholders, Social Networks and Teamworking intense process.
Here the work-in-progress summarize after been presented/remixed with the group. The day before we spent all the afternoon carrying out #Micro #Urban #Neighbourhood #Community #Observation and #Exploration #fieldwork #research, interviewing three local witnesses with a good local tacit knowledge about their district and community in the outskirt of #Malmö: Lindängen. —
While carrying out great #fieldwork, at the Macro: Closing the #Fielwork this time in #Oresund #Malmö:
Tack sa mycket/Tak/Thanks all of the people that have contributed with their opinion, perception, critic, values/beliefs and time.
We will keep you updated/in touch.
Departing:
6am. 31st August 2013, Malmö, Oresund (Sweden).
//
One update very interesting publication by the OECD: