Posted at 15:29h in home, Projects by icalzada 0 Comments
0 Likes

Dr Calzada, is the PI from the University of Oxford, Oxford Programme for the Future of Cities, as the Workpackage leader of of the H2020-Smart Cities and Communities lighthouse project Replicate. As the Workpackage leader 8 (WP8), he is curating at outcome consisting of the ‘City-to-City-Learning’ programme by six cities: three lighthouse (Donostia, Florence, and Bristol) and three follower cities (Essen, Lausanne, and Nilüfer). The programme will use the following two hashtags in Twitter: #City2CityLearning and #ReplicateEU. 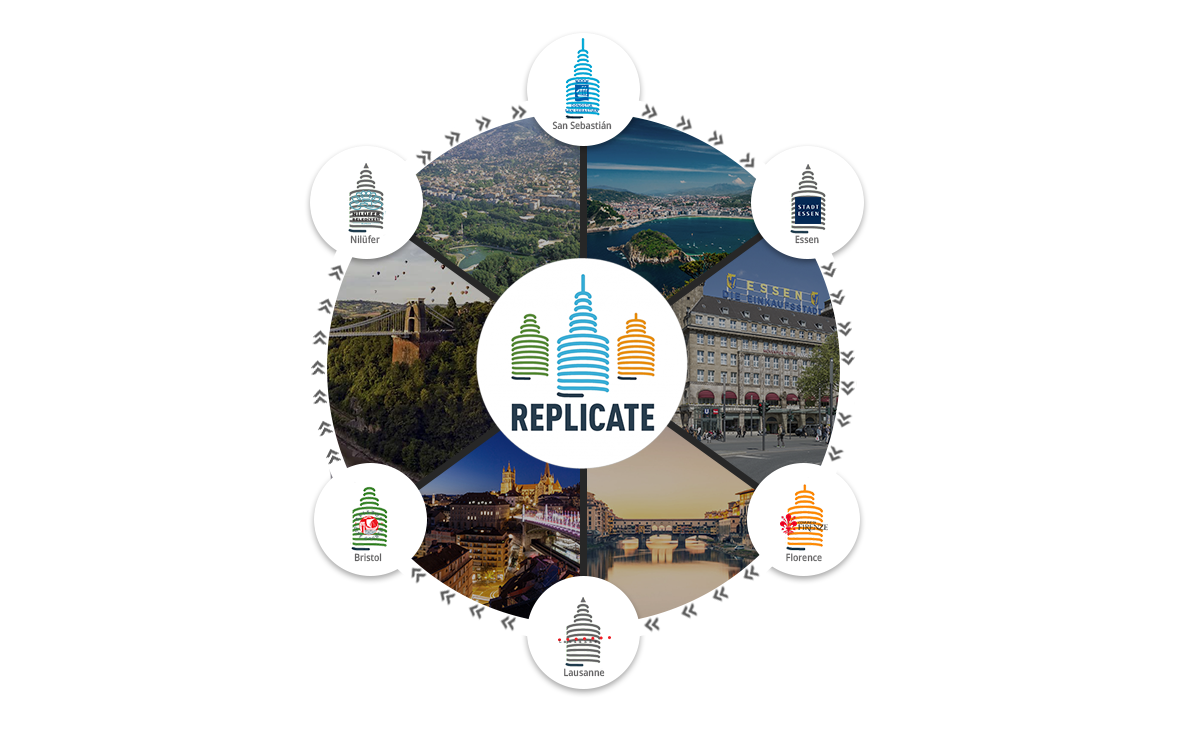