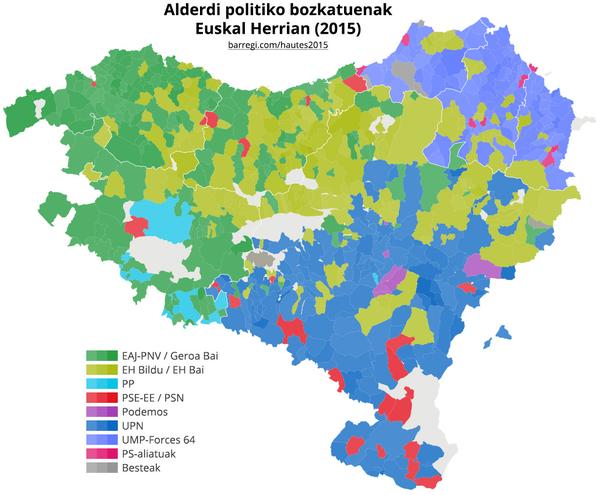 Posted at 23:29h in Projects by icalzada 0 Comments
0 Likes

In Spain, particularly in the Basque Country, May 24 was an decisive electoral event in which the outcome of these Local and Province Elections, will mean a breakthrough in the bipartisanship state politics, between PP and PSOE. The emergence of new political parties, such as Podemos and Ciudadanos, in addition to the increasing presence of the Basque and Catalan nationalist political parties, has depicted a new socio-political map and reality that should be considered accurately for the expected General Elections in November 2015.

This new political context will not just determine the current and future debate on the socio-economic policy in Spain but also the territorial discussion that has been hotly contested over the years from some regions, such as Catalonia and the Basque Country, among others.

Insofar as this election has presented a turning point since 1978 post-transition era. Podemos has found its position in the alternative left while Ciudadanos has emerged as an option in the liberal right-centre wing. Particularly, we should consider the massive loose of the hegemony of PP, it was the most voted party yet. PSOE, by contrast, has kept a symbolic position by remaining as a potential partner of the newcomer Podemos in the Spanish Political System.

Regarding the Basque Country, the same trend in which PP and PSOE have been weakened occurred, in favour of the Basque Nationalist Party (PNV) support. Similarly, Podemos has received a surprising support whereas EHBildu (left-independentist front) has faced a moral defeat due to they lost some core institutions in where they were governing so far.

Without any wonder, Navarra has showed an unexpected structural change by having the possibility to end the political regime up, led by the Spanish right-wing reigonalism in Navarra (the so-called ‘Navarrism’). Because of the arithmetic political sum of 26 vs 24, Geroa Bai (nationalist moderate), EHBildu (left-independentist front), Podemos and Ezkerra-Izquierda (traditional left), could agree in the following weeks the ‘Government of the Change’ in Navarra, what is going to suggest structural modifications internally in Navarra and surely with the Basque Autonomy and presumably with Spain.

In the context of the Local & Province Elections 2015, Dr Calzada has just collaborated in the analyst basis with three media:

1.- Just before the elections, on 22 May, he published in BERRIA paper and NORABIDEA platform an article entitled ‘Zubigintza’ (Bridging).

2.- After the elections, on 26 May, he took part in the special programme held by the Basque Public TV, EiTB Azpimarrra directed by Maddalen Iriarte.

3.- Regarding the specific political outcome in Navarra, he analysed in Euskalerria Irratia radio station from the strategic political innovation perspective, the hypothetical and potential agreements that could be reached. 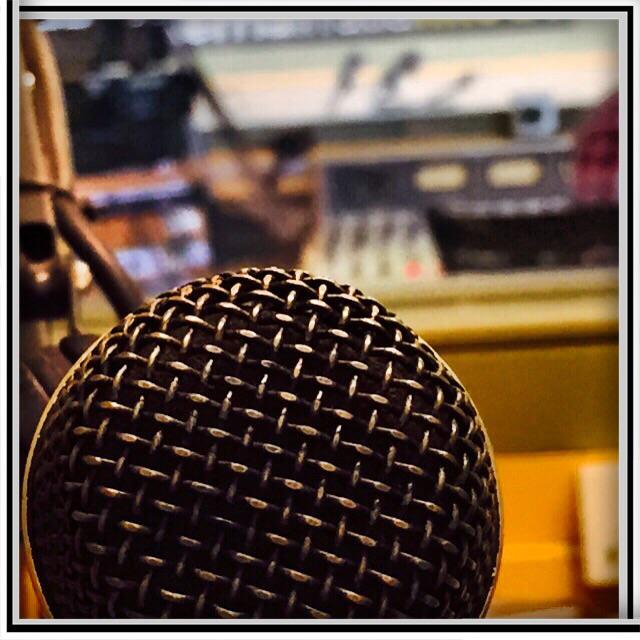