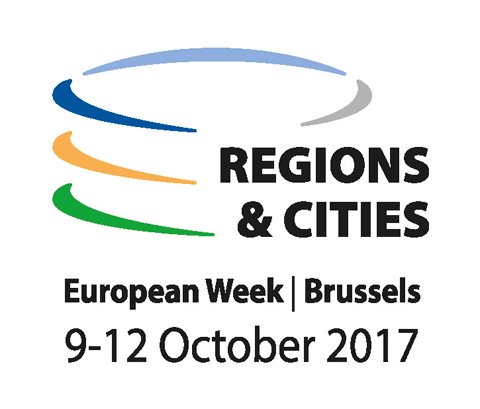 Posted at 01:43h in Publications by icalzada 0 Comments
0 Likes 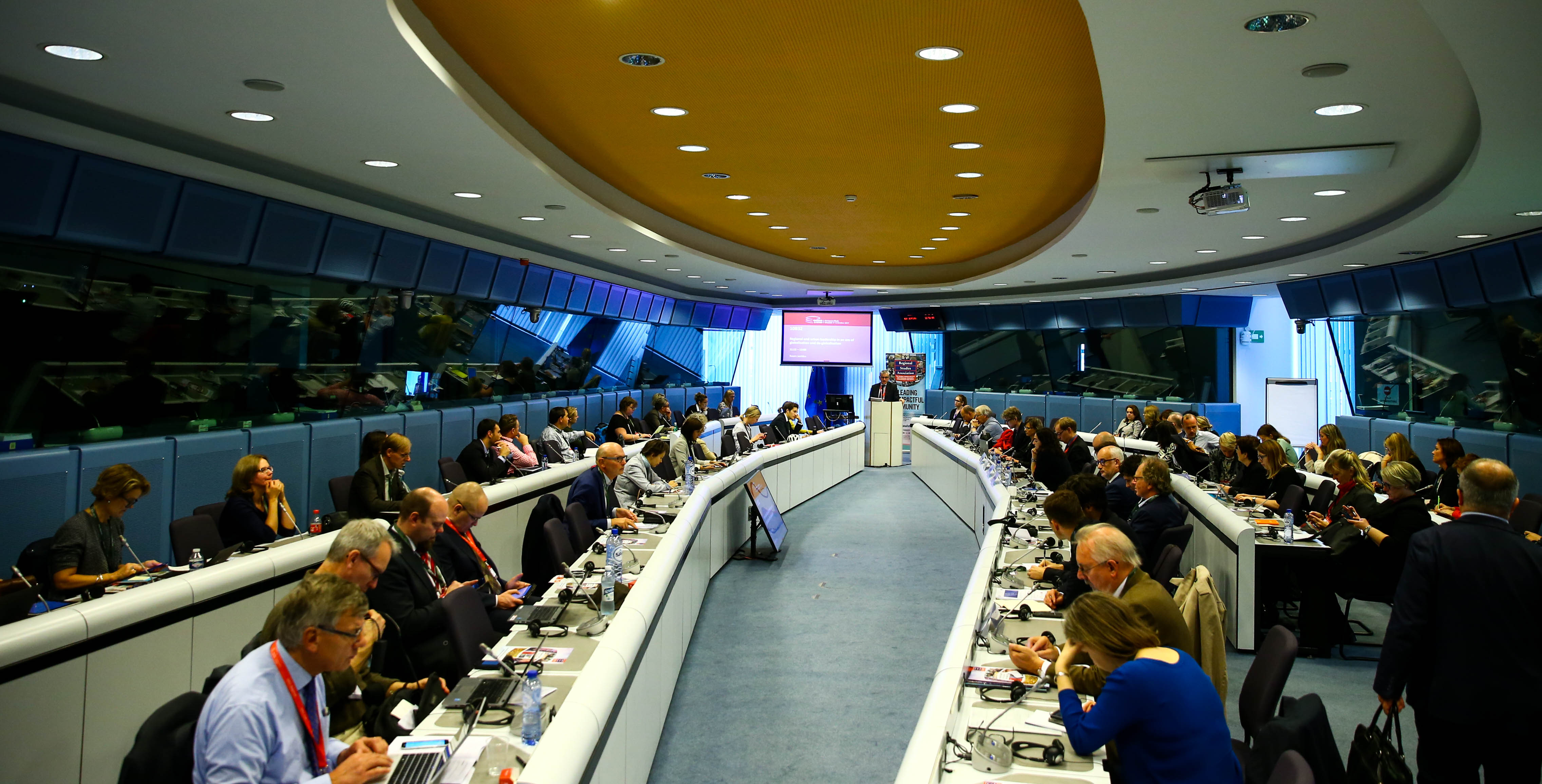 Kindly invited by the RSA (Regional Studies Association), Dr Calzada participated in the European Week of Regions and Cities (#EURegionsWeek) in the European Commission, as keynote speaker, discussant and organiser. 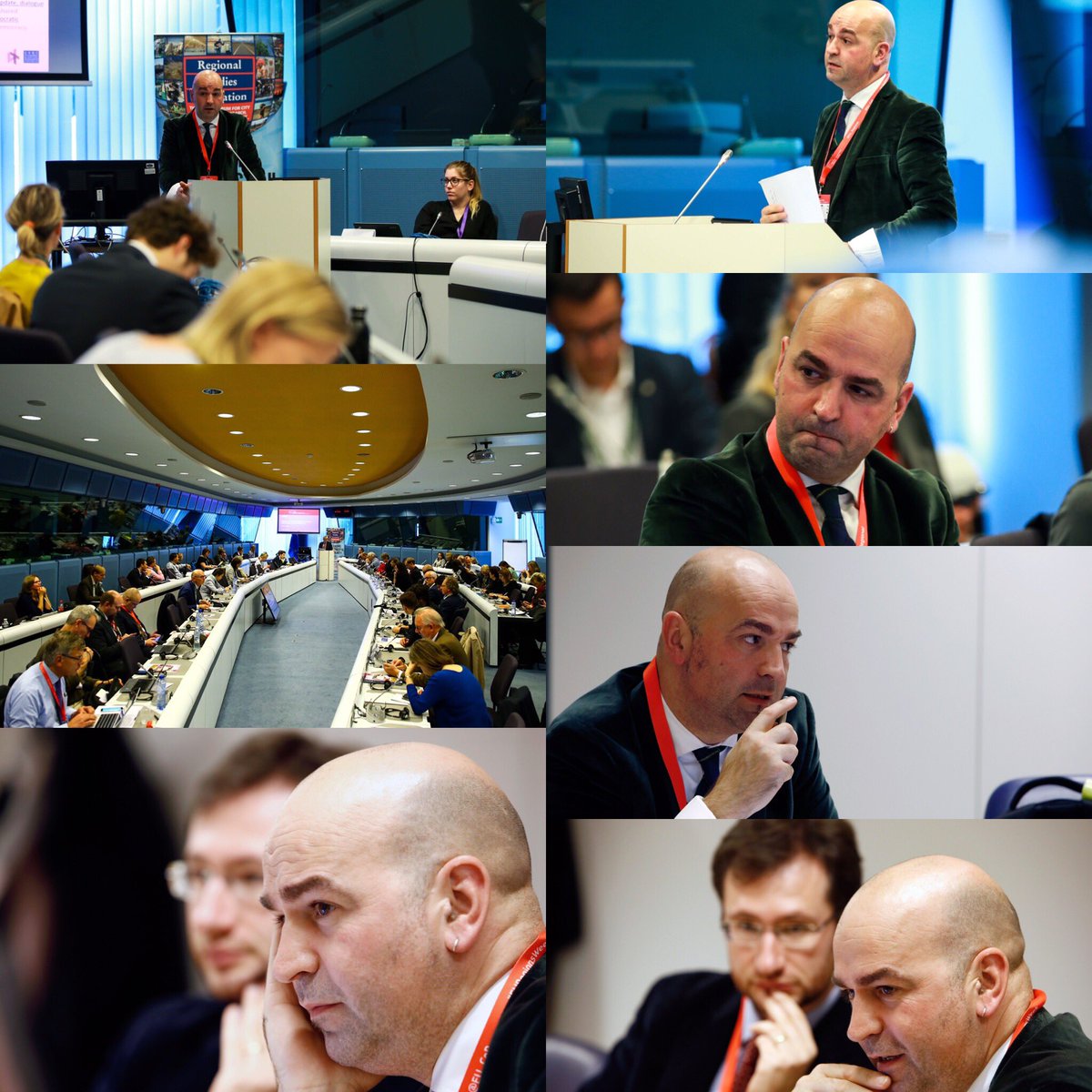 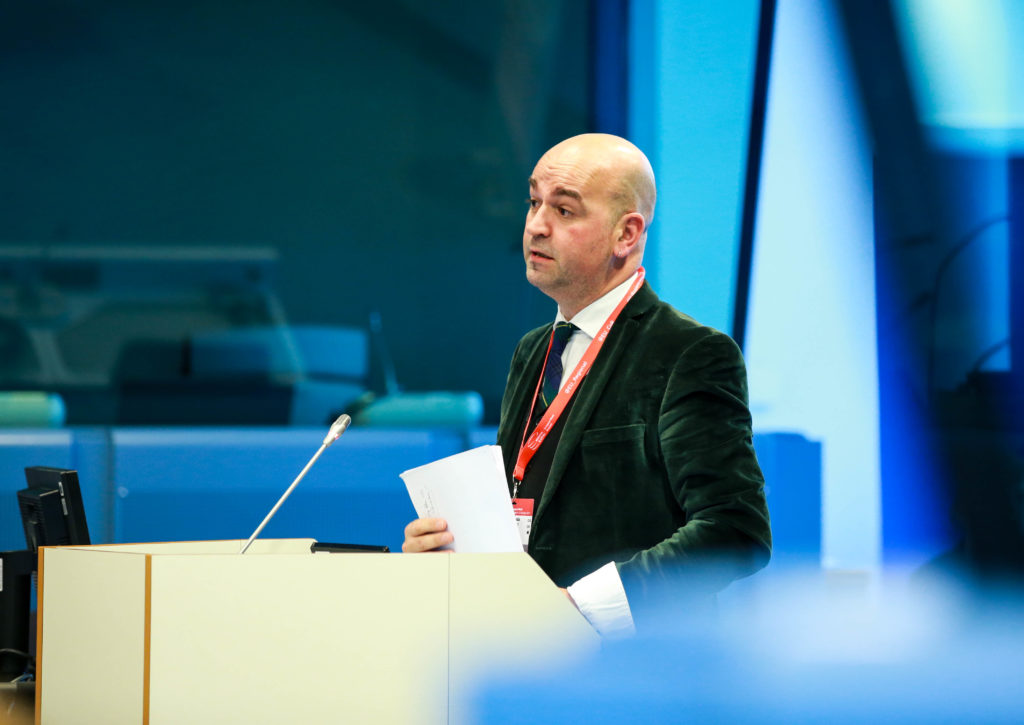 He participated in a panel session entitled ‘Regional and Urban Leadership in an Era of Globalisation and De-Globalisation’ by presenting his recent paper published by Palgrave Communications ‘Metropolitan and City-Regional Politics in the Urban Age: Why Does ‘(Smart) Devolution’ Matter?’. He delivered a paper referring to the current momentum in Catalonia by advocating the need for a shared leadership and the right to decide in democracy. 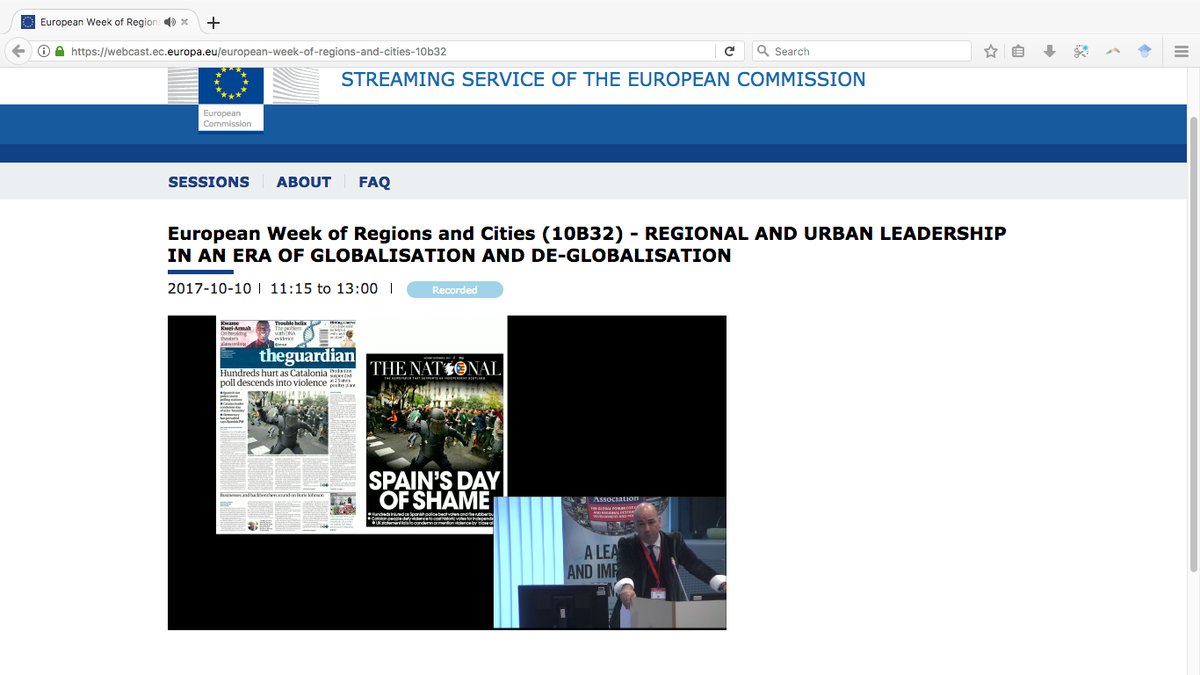 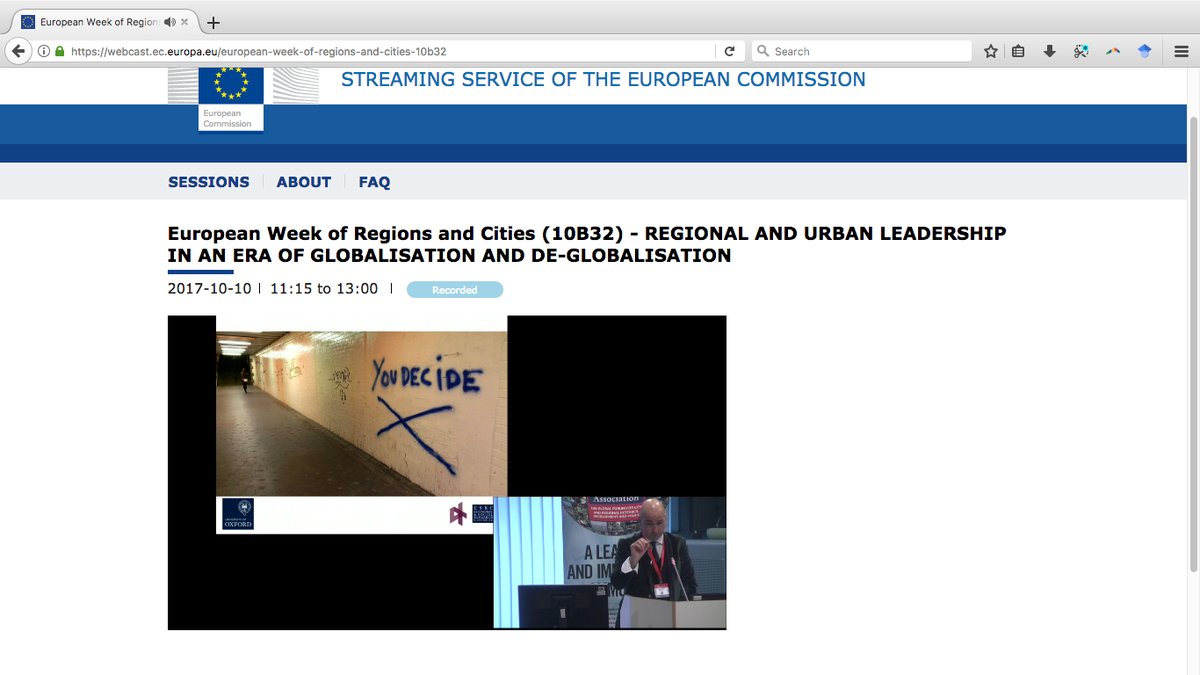 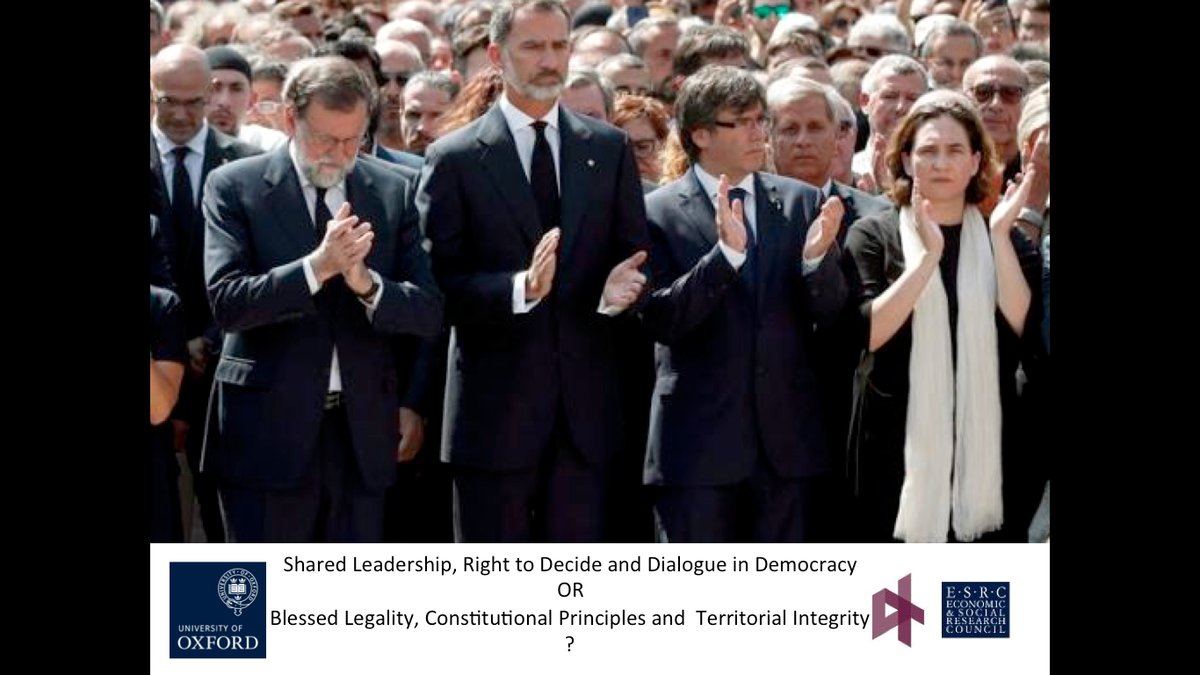 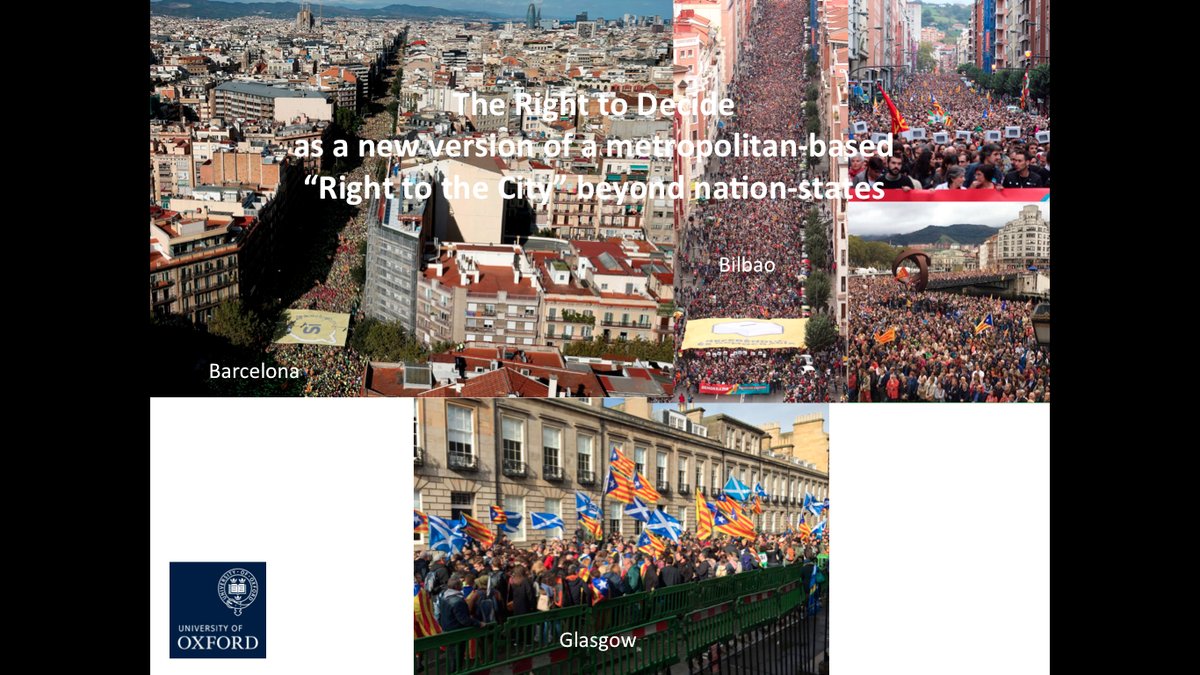 Why Should (Smart) Devolution Matter in/for the EU? Shared Leadership and the Right To Decide in Democracy from Dr Igor Calzada, MBA, FeRSA 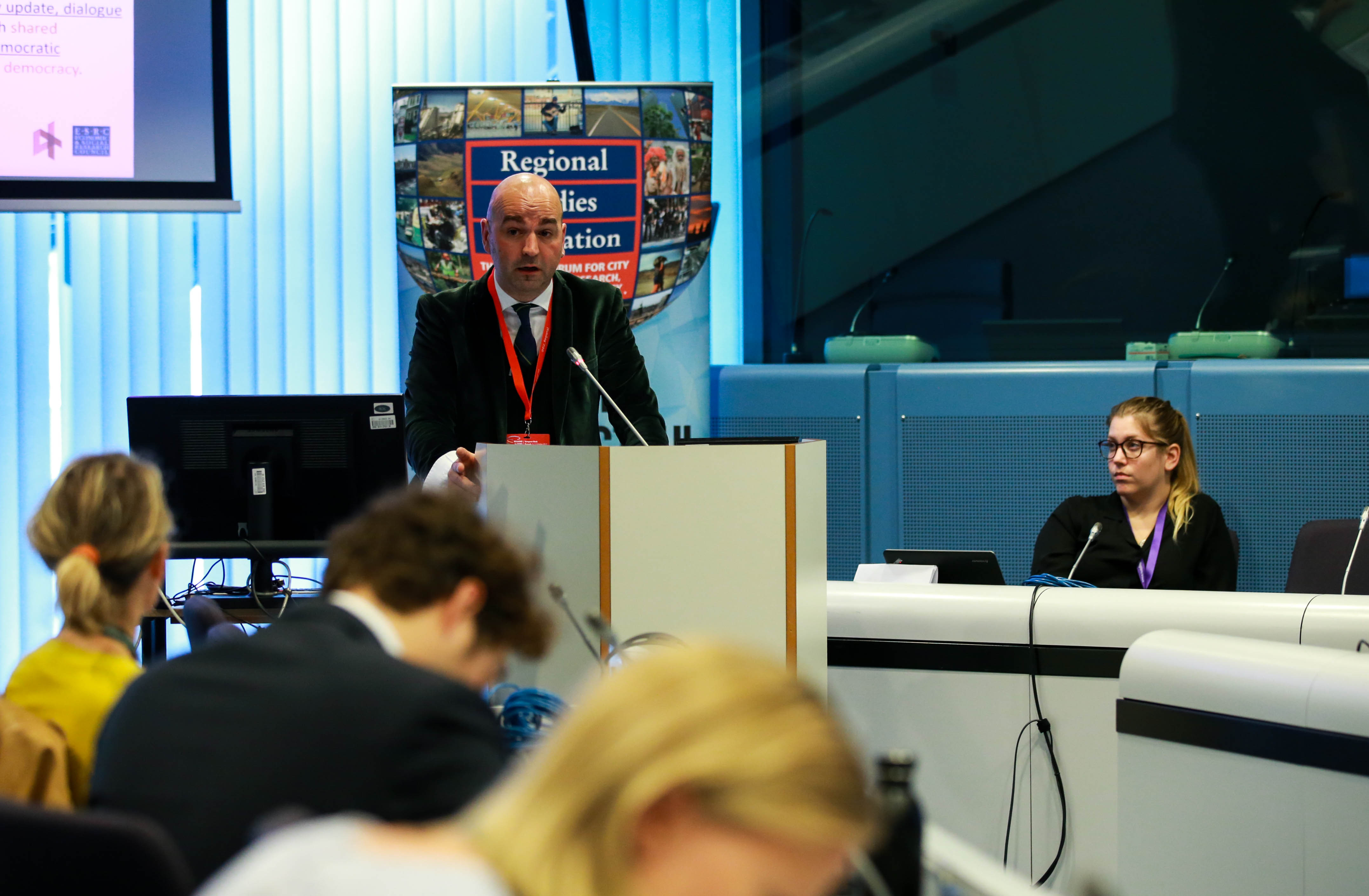 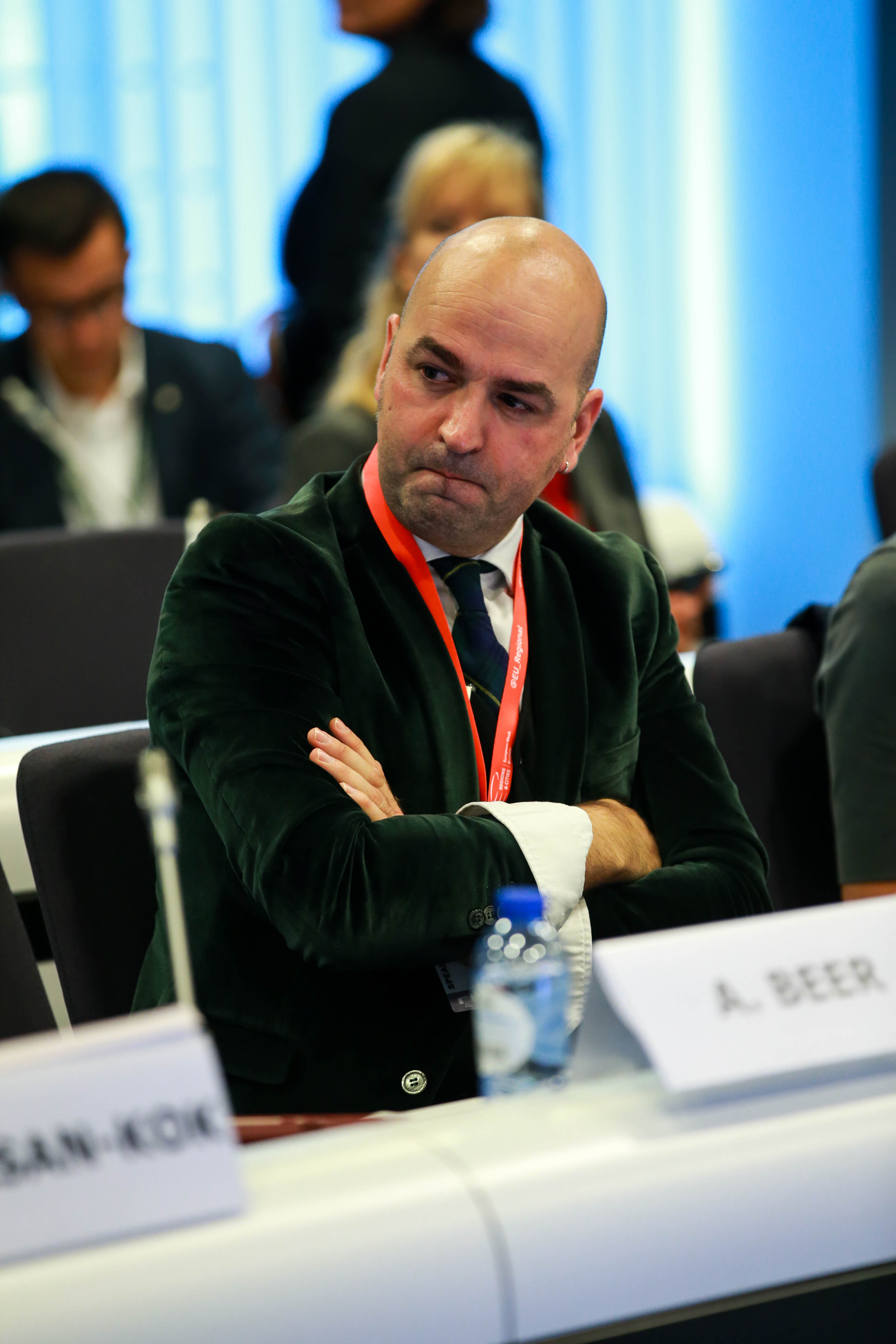 In addition he was a discussant in the 5th Master Class on EU Cohesion Policy. 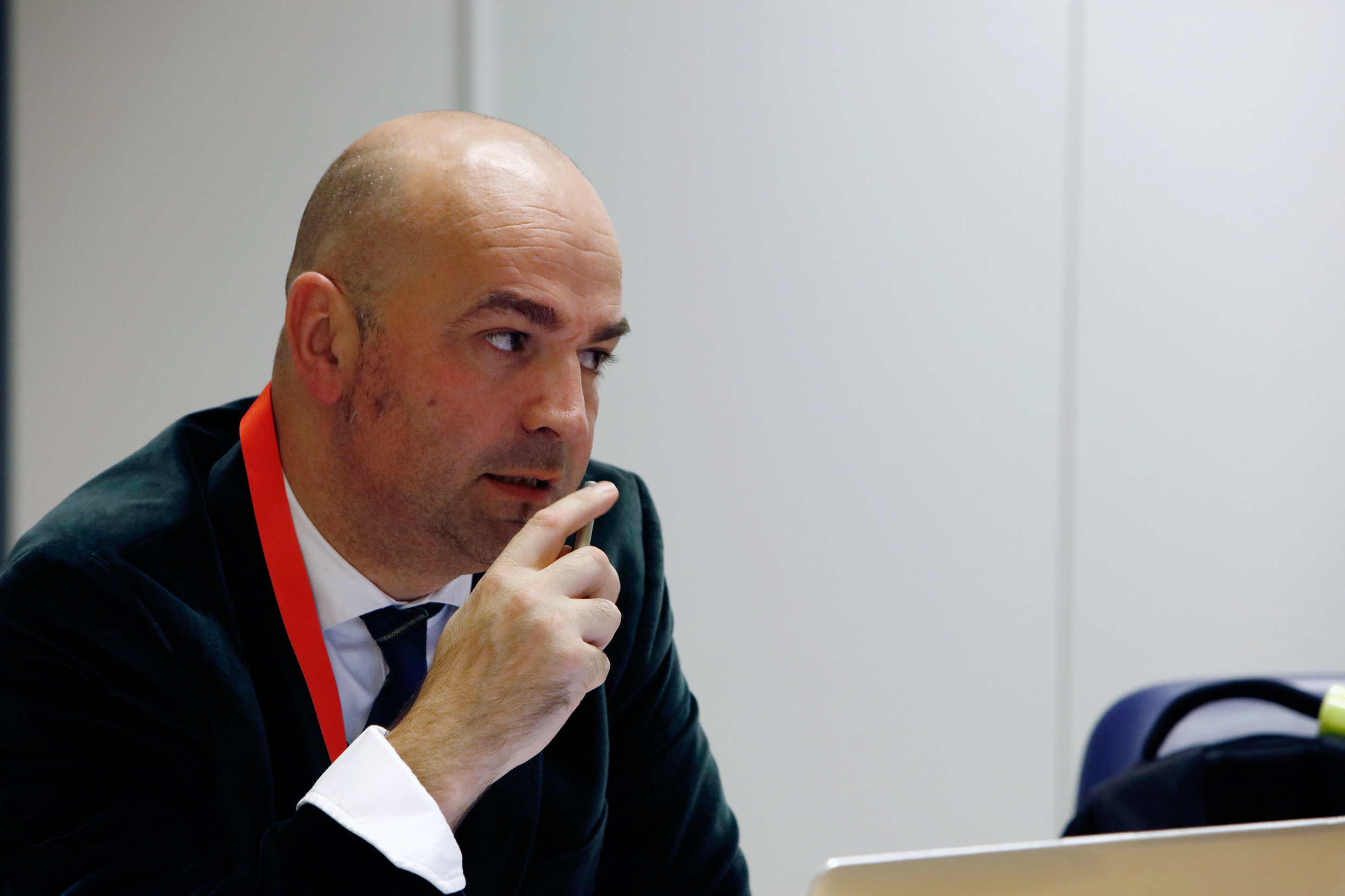 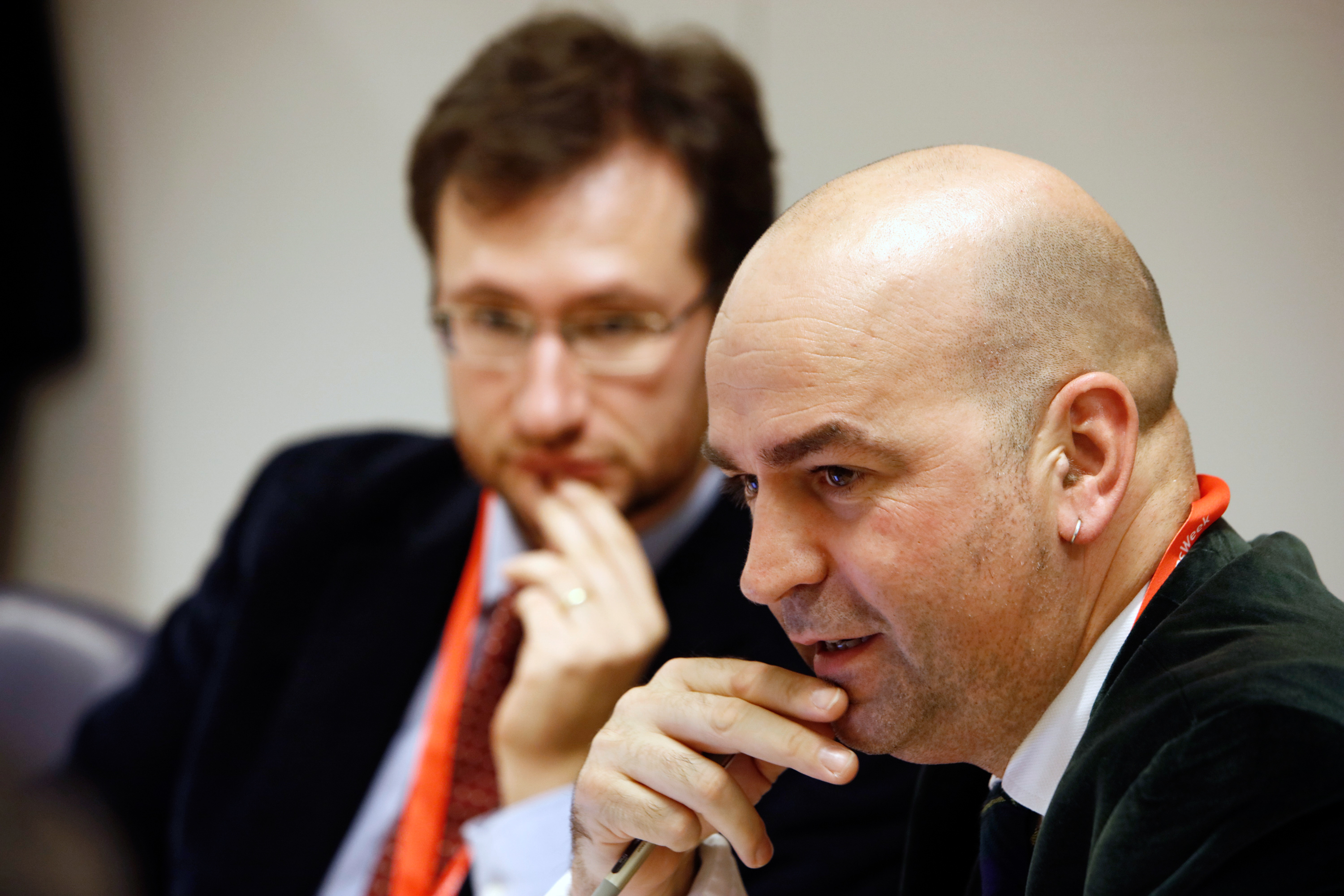 Ultimately, he participated in the panel entitled ‘Urban/Living Laboratories in Research and Policy: Where the Experimental City Meets the Participatory City?‘ as the second round of the past event in February 2017 organised in the Workshop Series ‘Bridging European Urban Transformations’ entitled ‘European Urban Living Labs as Experimental City-to-City-Learning Platforms‘ coordinated by Dr Calzada.