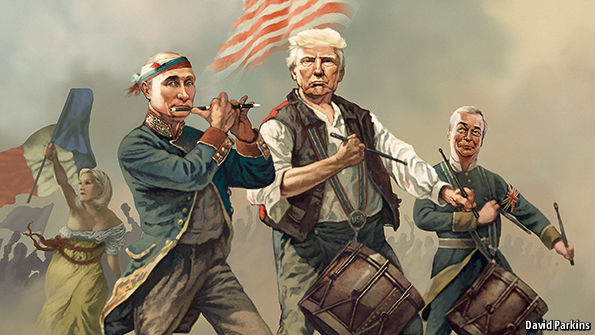 28 May Invited paper on the International Symposium ‘City and Nation: Changing Relations, New Perspectives in Urban and Cultural Studies’ at University of Bristol (13/06/2019, UK)

Posted at 16:23h in home, Publications by icalzada 0 Comments
0 Likes 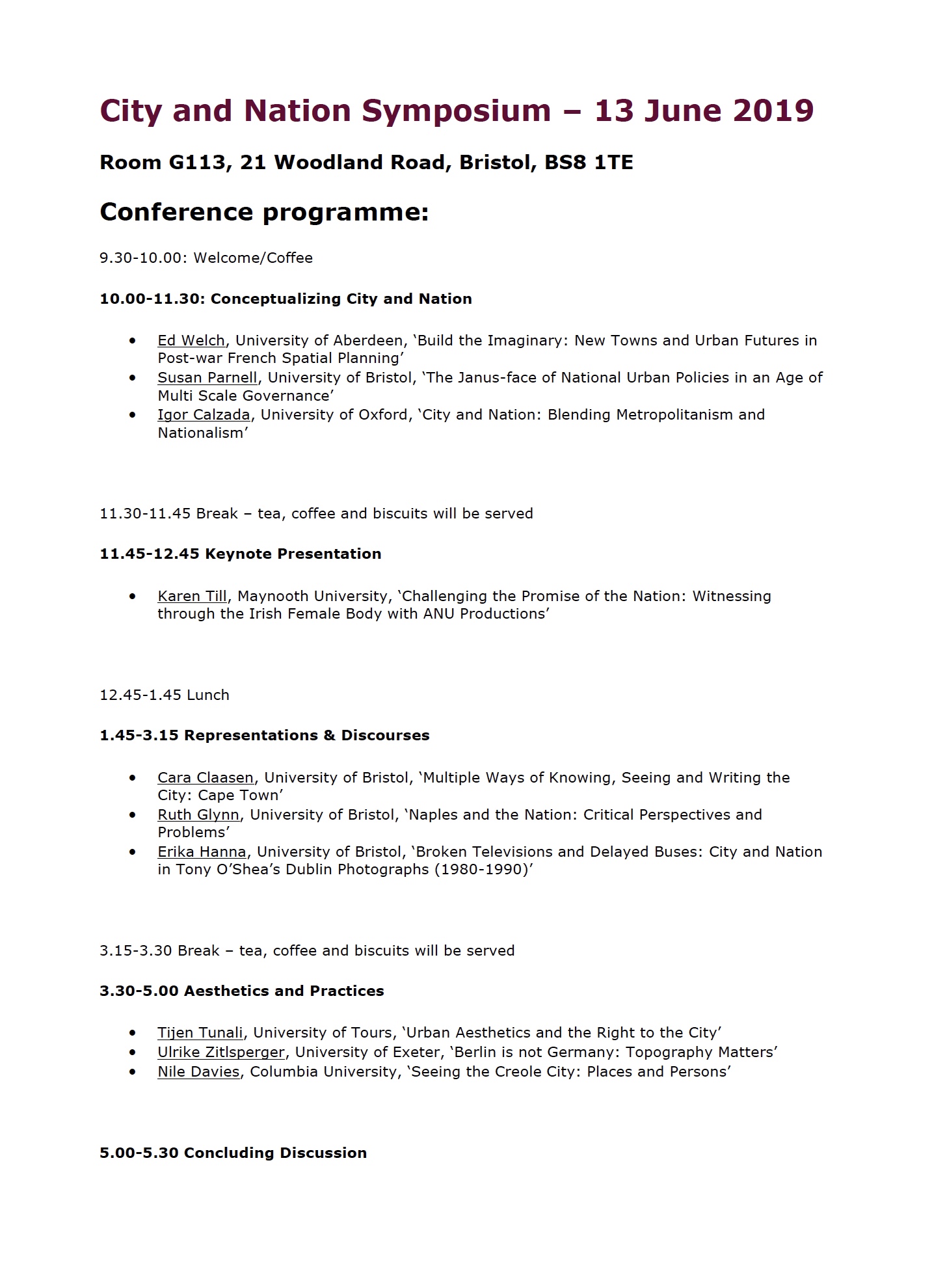 To cite this conference paper:

Calzada, I. (2019), Invited speaker on the ‘City and Nation: Blending Metropolitanism and Nationalism?’, in City and Nation: Changing Relations, New Perspectives in Urban and Cultural Studies, University of Bristol (UK), June 13.

This symposium brings together scholars working in the fields of urban studies and cultural studies (broadly conceived) to explore how cultural factors, practices and productions influence or are affected by the changing relationship between city and nation. It seeks to extend the scholarship on city, nation and culture beyond cities traditionally aligned with the nation-state by encouraging papers on cites often excluded from discourses relating to national culture. It further asks how cultural practices and production shape understandings of the relationship between city and nation; how national identities and discourses play out in the context of distinct urban contexts – how they are negotiated, refracted, challenged or made concrete in the microcosm of the city, its cultural practices and its cultural representation; how practices of identity-building and the branding of cities relate to wider national identities and cultural imaginaries; and what the changing relationship between city and nation reveals about the nation-state, its workings and its discourses. Theoretical tools for understanding emerging relations between city and nation and new methodologies for the study of the same are particularly welcome. These will be complemented by case studies dedicated to distinct city-nation contexts.

Susan Parnell, University of Bristol, ‘The Janus-face of National Urban Policies in an Age of Multi Scale Governance’

Karen Till, Maynooth University, ‘Challenging the Promise of the Nation: Witnessing through the Irish Female Body with ANU Productions’

Ruth Glynn, University of Bristol, ‘Naples and the Nation: Critical Perspectives and Problems’

Tijen Tunali, University of Tours, ‘Urban Aesthetics and the Right to the City’