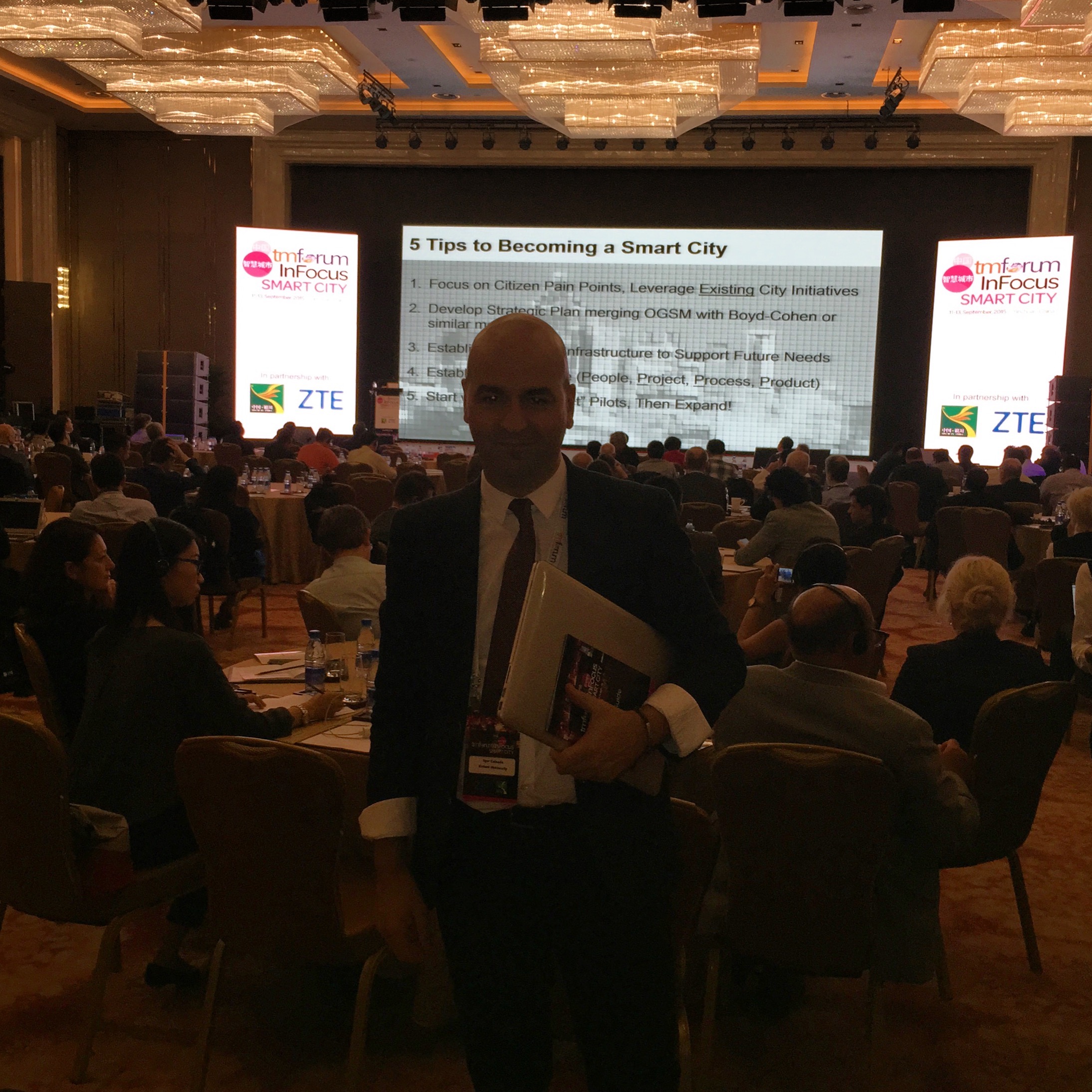 Posted at 14:18h in Projects by icalzada 0 Comments
0 Likes

On 11 and 12 September 2015, Dr Calzada took part in the TMForum InFocus Smart City Conference in Yinchuan, China, as the the delegate from the Oxford Programme in the Future of Cities in the University of Oxford (UK). 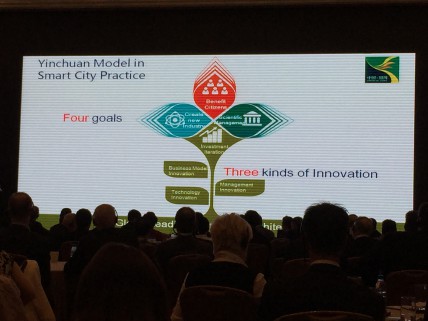 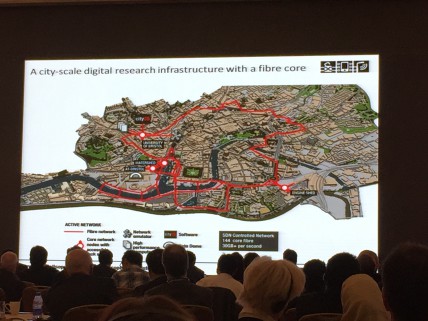 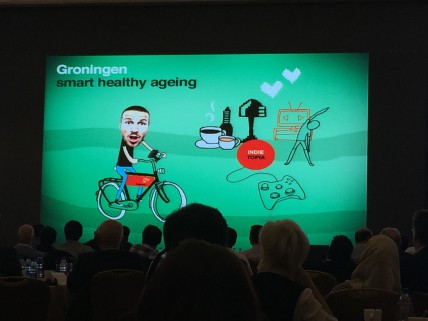 At the same time, outside the event, real city was ocurring; the city was built by ordinary and mundane technology, as ever: 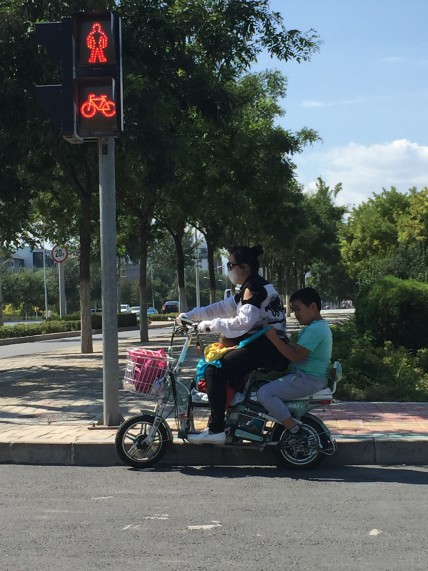 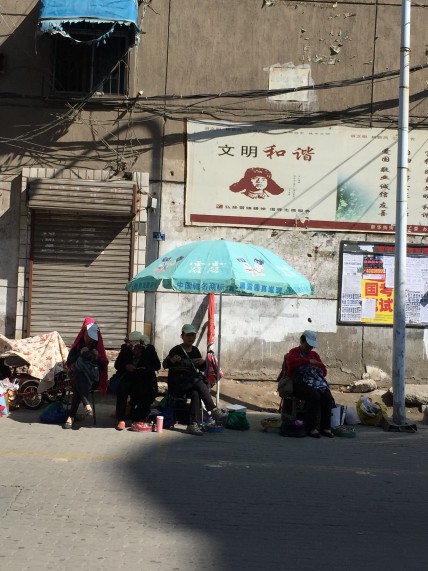 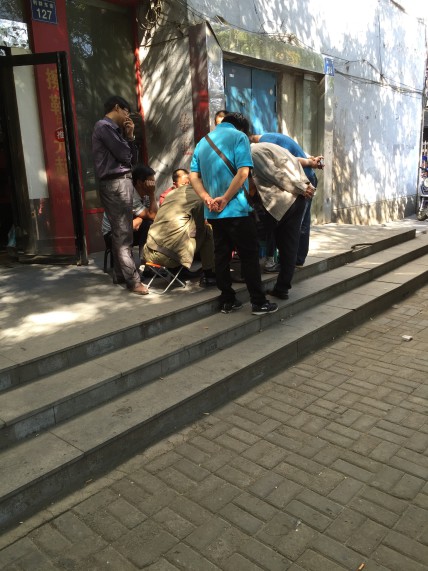