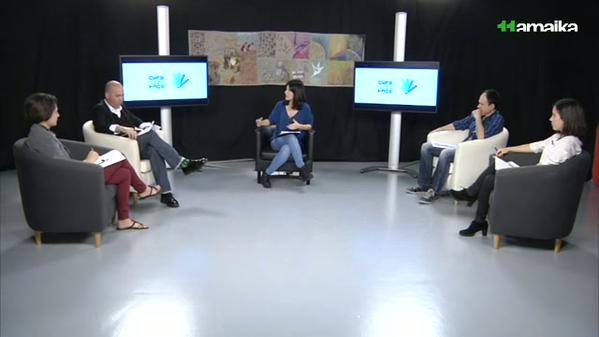 Posted at 13:09h in Projects by icalzada 0 Comments
0 Likes

Dr Calzada tends to collaborate with media regularly (EiTB Basque public radio and TV & Euskalerria Irratia radio station). Regarding the United Kingdom General Elections 2015 and considering that it is a relevant event for the United Kingdom as a whole but specially for the future of Scotland into the union, Onda Vasca radio station and HamaikaTB TV channel, covered this event. Particularly, HamaikaTB held a Special Edition event in collaboration with ‘Gure Esku Dago’ (the translation from Basque is ‘In Our Hands), the dynamic and active social movement in favour of the right to decide, in organising a referendum or consultation in the Basque Country in the future as the one occurred in Scotland on 18th September 2014 and 9th November in Catalonia. 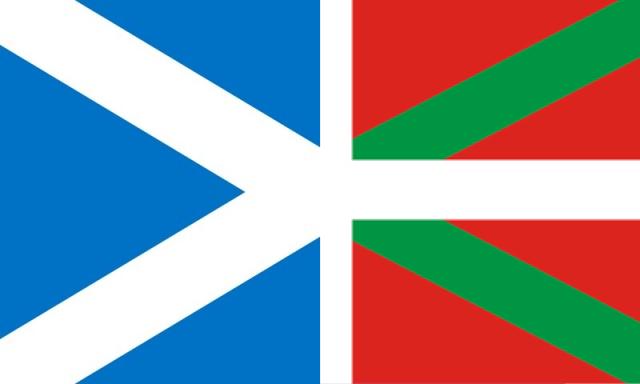