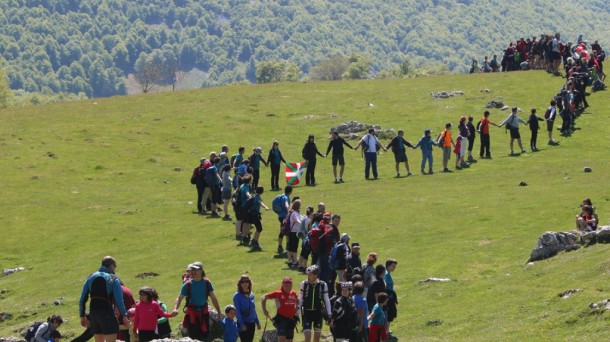 Posted at 16:12h in Publications by icalzada 0 Comments
0 Likes

“Telegram from Scotland about Democracy and Independence”.

The context of this article could be summarized regarding three different facts in three territories: Firstly, the eminent case of the Scottish Independence Referendum on 18th September. Secondly, the hypothetical consultation that may take place in Catalonia on 9th November. And finally, the on-going social mobilization in the Basque Country fueled by the newly established social movement entitle ‘Gure Esku Dago’ that means ‘In Our Hands’ in Basque language (here is a summary explain the social movement).

The article has been written after an intense fieldwork research that has been carried out in Scotland, between Edinburgh and Glasgow, from 11th to 22nd August 2014. Previously a book entitled ‘PostIndependence’ has been published and presented in June in the Basque Country (Spain). In addition, another article was published as Part I, between the book presentation and this article publication.