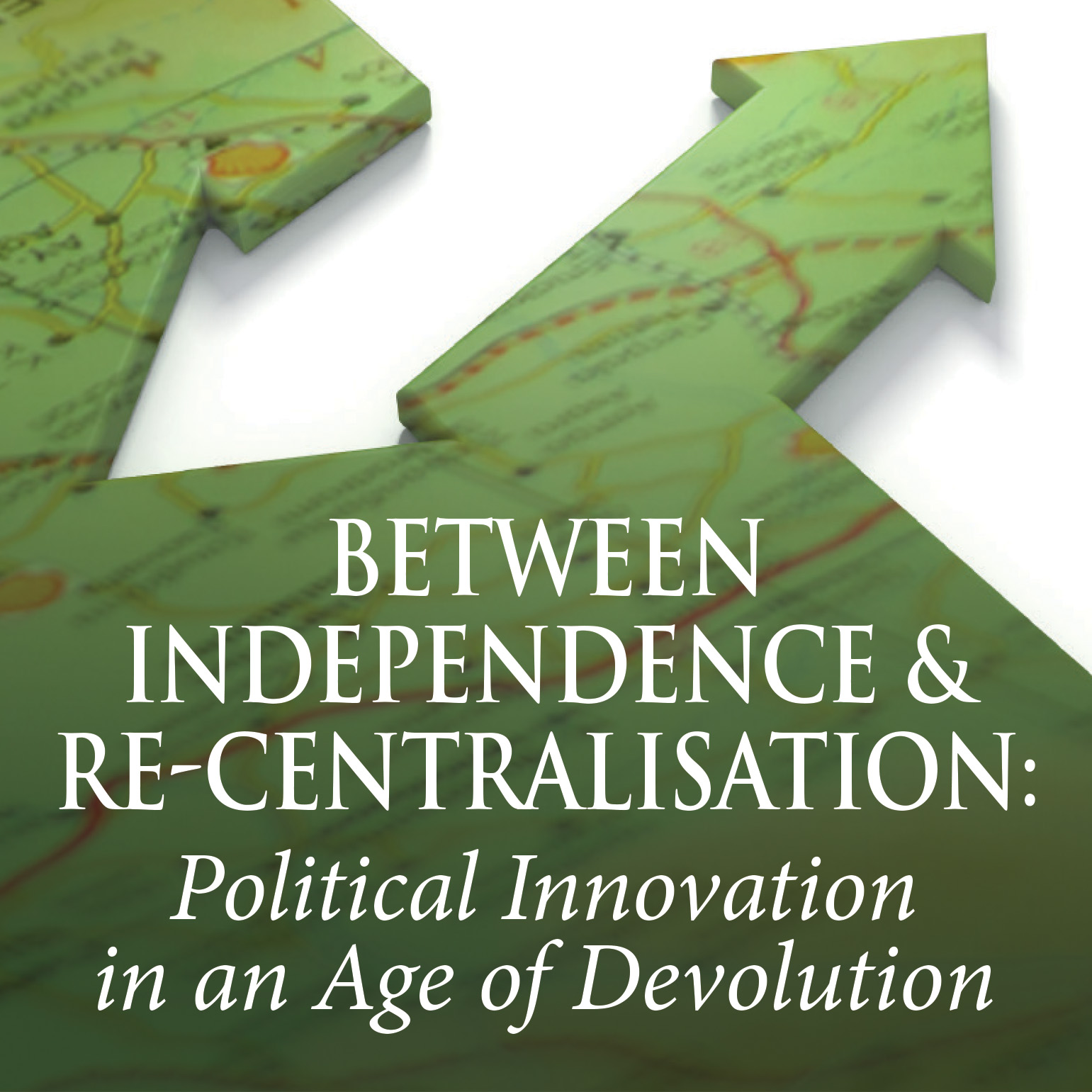 Posted at 17:02h in Projects, Publications by icalzada 0 Comments
0 Likes

Between Independence & Re-centralisation: Political Innovation in an Age of Devolution

for Politics in Spires by the University of Oxford & Cambridge (UK)

a platform that aims to bring academic analysis to broader discussions about politics.

In 2014 the push for devolution became a major political issue. Scotland remains in the UK, but only after last minute bargaining devolved further powers to Holyrood. This has encouraged calls for more devolution of powers to Scotland, Wales, Northern Ireland and for the formation of an English parliament. George Osborne’s Autumn Statement proves that Westminster is listening. Meanwhile, MPs and local governments want more powers entrusted to local authorities. Manchester is following Bristol‘s lead in appointing a mayor.

The UK is not alone in this trend. Emboldened by the experience in Scotland, Catalonia held an independence vote of its own, even if unrecognised by the government in Madrid. Legal or not, that vote may also boost efforts in the Basque Country, Bavaria and Flanders.

While these votes may prove unsuccessful, the tension surrounding them will linger. The issues depend on the contextual consequences of the increasing trend towards devolution. There are two forces operating in two different directions: on the one hand, city/regional small nations are demanding Independence from their referential nation-states, while on the other hand, nation-states themselves are re-centralising or decentralising their structures and powers.

Over the coming months, this Special Series will focus on the diverse angles to this debate by identifying and emphasising certain innovative and thought provoking case studies for the purpose of comparison.

Posts will cover topics like the re-scaling of nation-states, constitutional change, the right to decide, independence movements, the federal EU hypothesis, the Europe of Regions approach, democratic participation and civic nationalism in relation to city-regions.

For more information or if you are an academic who wishes to contribute, please contact Dr Igor Calzada at Oxford Future of Cities – COMPAS.

Here is the list of the articles published so far in the Special Series:

1.- Herschel, T. (2015) ‘The Metropolitanisation of Nationality? City-regions, autonomy and the territorial state’. Published on 24th Feb 2015.