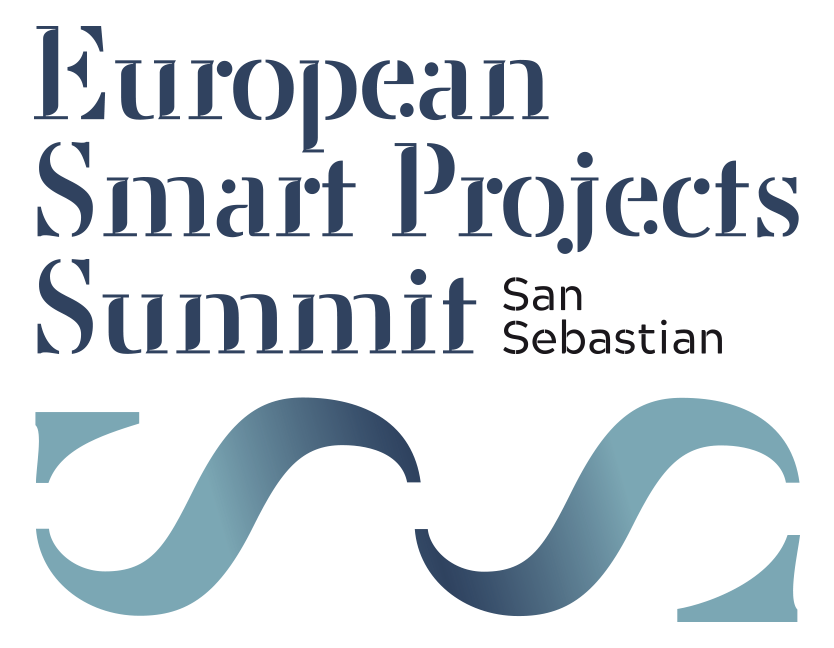 Posted at 20:24h in home, Projects by icalzada 0 Comments
1 Like

European Lighthouse city of San Sebastian organised a European event were cities and experts across Europe shared experiences about the future of the Smart Cities.

During the first semester of 2019 Fomento San Sebastian, coordinator of the Replicate project, is chairing the coordination among the 14 lighthouse projects co-funded since 2015 within the H2020 programme from the European Commission, SCC1 Smart Cities and Communities call, these projects represent 40 lighthouse cities and 53 fellow cities focused on the transformation of the ecosystems in more smart and sustainable places. The EIP-SCC (European Innovation Partnership on Smart Cities and Communities) and SCIS (Smart Communities Information System) also work in collaboration with the lighthouse projects. 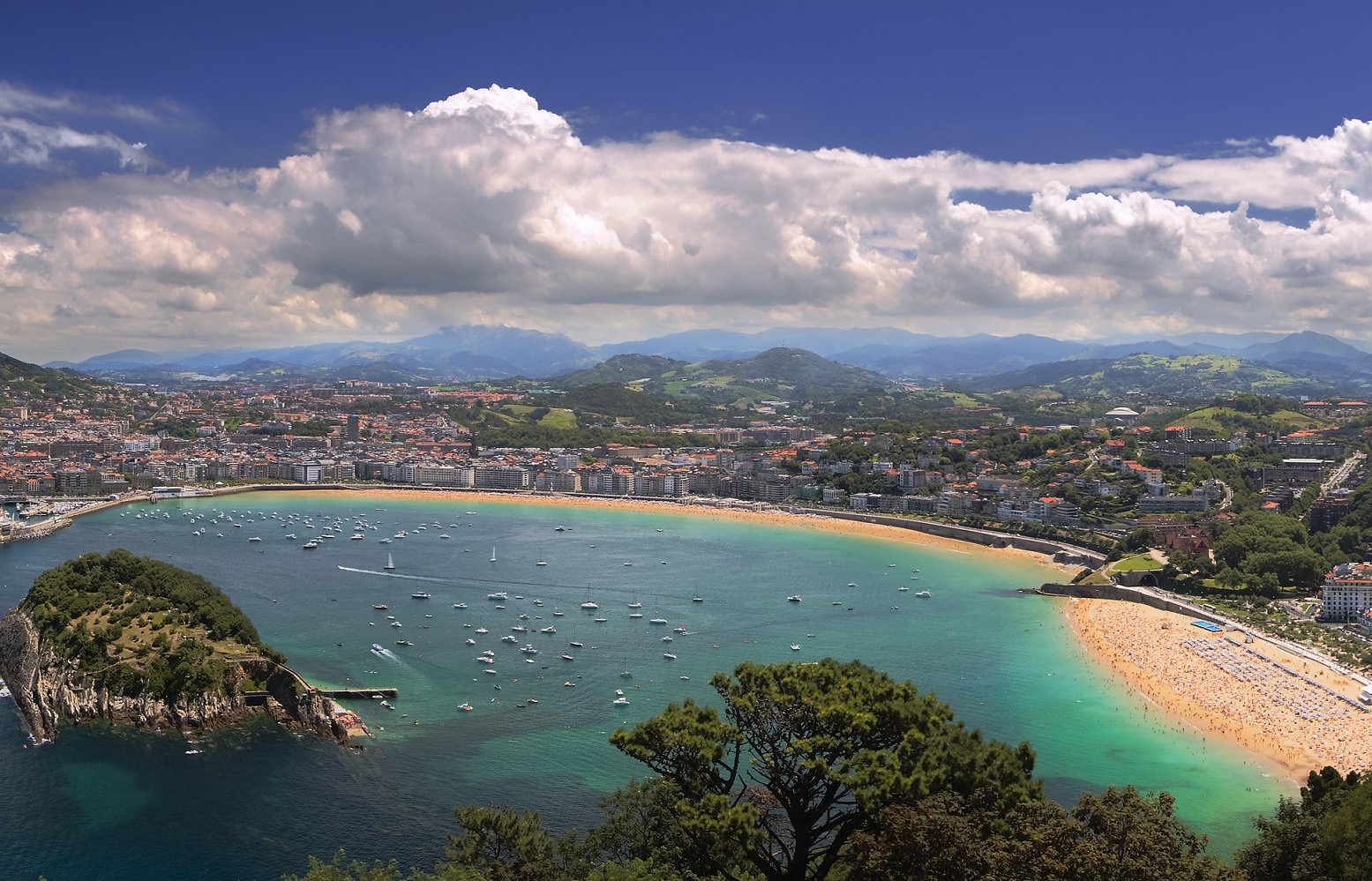 Dr Igor Calzada participated as an expert in the round table about Data Governance by presenting some updates about his research on data commons and the technopolitics of grassroots innovation (aka the case study of Barcelona recently published in the journal Sustainability) in addition to present the update of the City-to-City-Learning programme he is coordinating from the University of Oxford.

Generally speaking, the debate focused on the technical aspects of the data management led by either the private or the public sector. In my intervention, I highlighted the hidden aspect of the technopolitics and how already some H2020 European cities are being spotted on the critical aspects of data ownership and the distribution in wider multistakeholder frameworks. As such, a gap is emerging about these projects/agents with an awareness and those happily unconscious. Despite all, the debate was very inspiring and productive among the intervention of panelists. Remarkably exciting discussion after the session among certain particular fellow panelists. 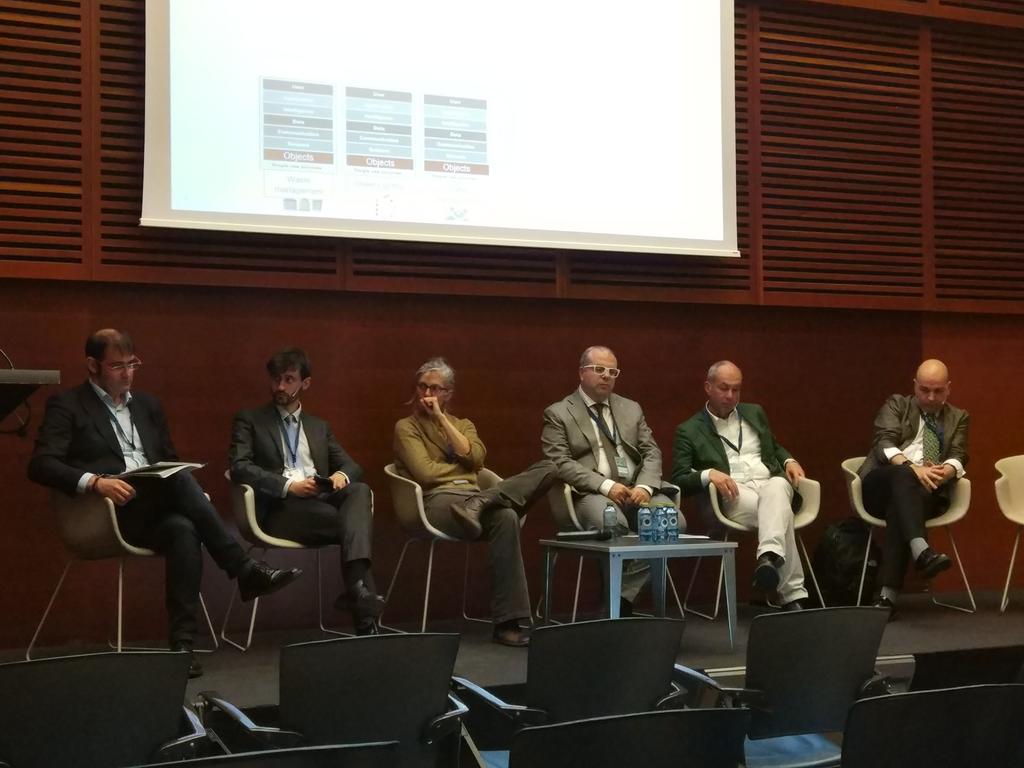 Under this framework, the European Smart Projects Summit celebrated on 26th and 27th March in San Sebastian.

The two-day event consisted of plenary sessions in the morning of the 26th March, with the participation of public authorities from San Sebastian, the European Commission and high-level speakers sharing their knowledge and vision about the smart cities. On the afternoon, 6 sessions were held on specific topics of interest about the Smart Cities and their future showcasing the key aspects and trends in the different topics. These sessions were an excellent opportunity to learn about the experience of four speakers in each session and to participate in the debate conducted by a moderator after each session. The sessions covered topics such as funding the scalability of smart solutions or the transformation of districts on sustainable and smart buildings. 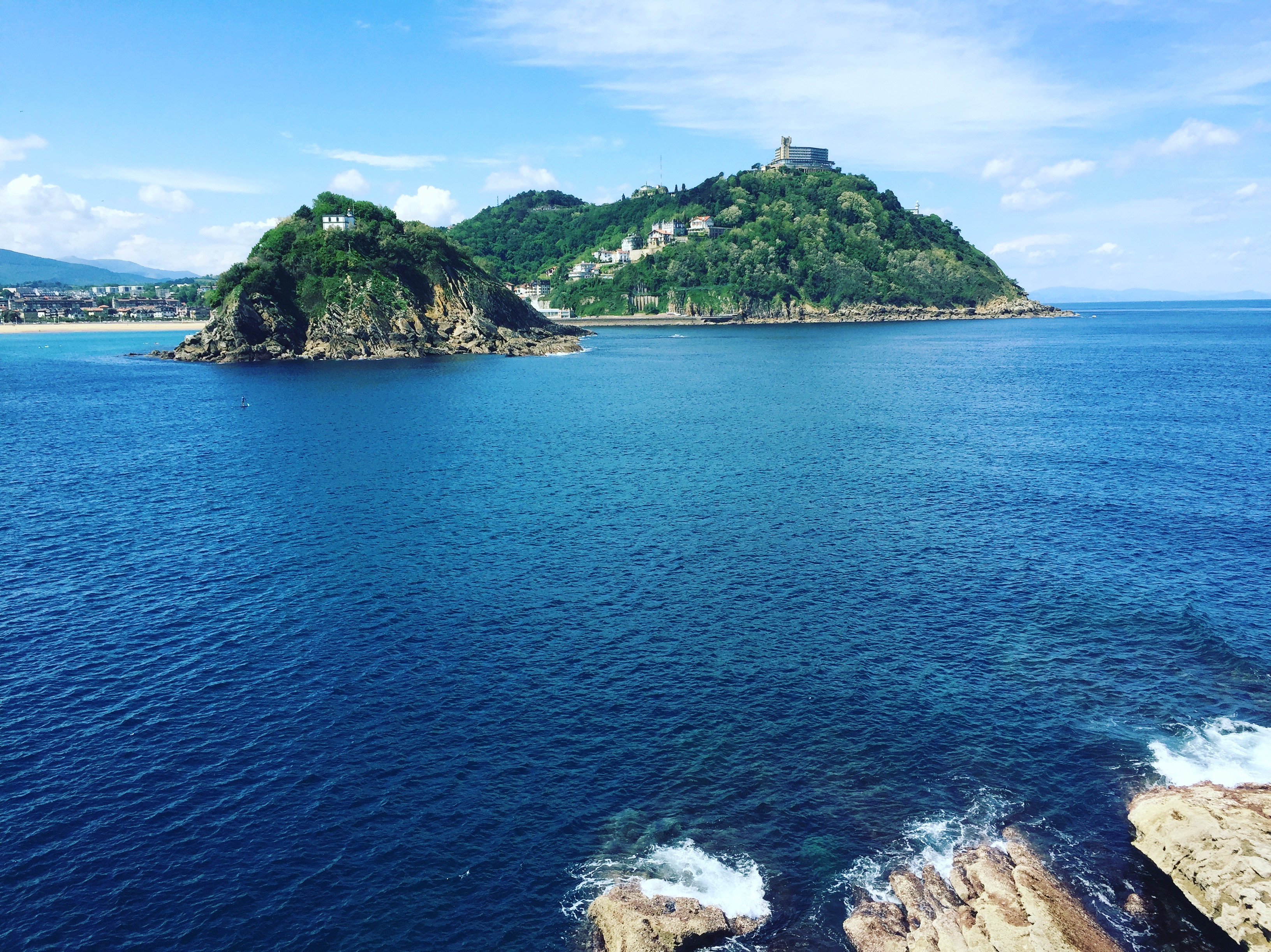 Study visits to the Smart District in San Sebastian was undertaken on 27th March in the morning, the Urumea Riverside District was visited and the main actions was shown and presented, sharing the impact and the lessons learnt. The exchange of experiences among different cities and projects was fruitful.

The event was also an opportunity to celebrate the first face to face meeting of the year among the Coordinators as well as the different Task Groups of the different 14 lighthouse projects in order to continue working on common actions.