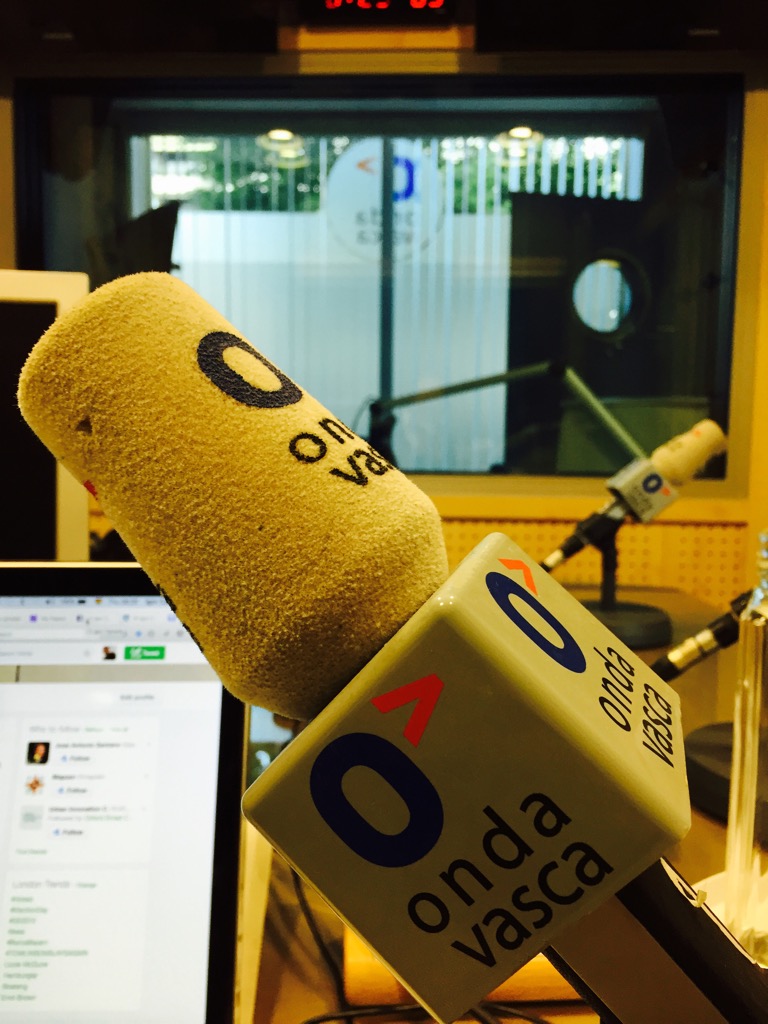 Posted at 21:03h in Projects by icalzada 0 Comments
0 Likes

Here is the podcast recorded the day of the General Elections 2015 in the United Kingdom by Onda Vasca, a Basque radio station in Bilbao and San Sebastian. The programme was recorded early in the morning when the poll stations were opening and conducted by the Basque journalist, Xabier Lapitz. The estimation was not very accurate considering the mistake made by pollsters. 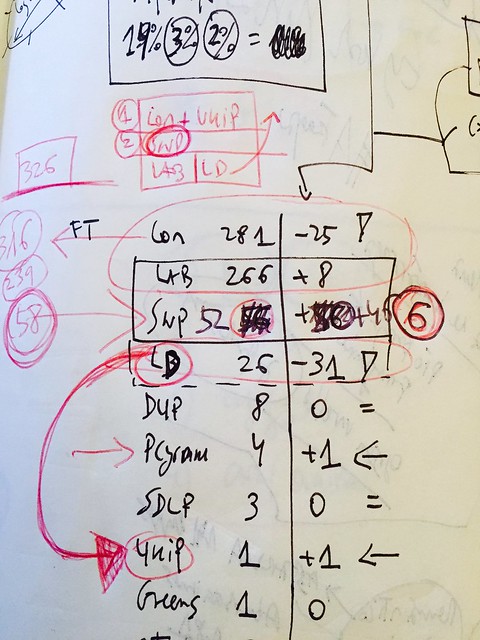