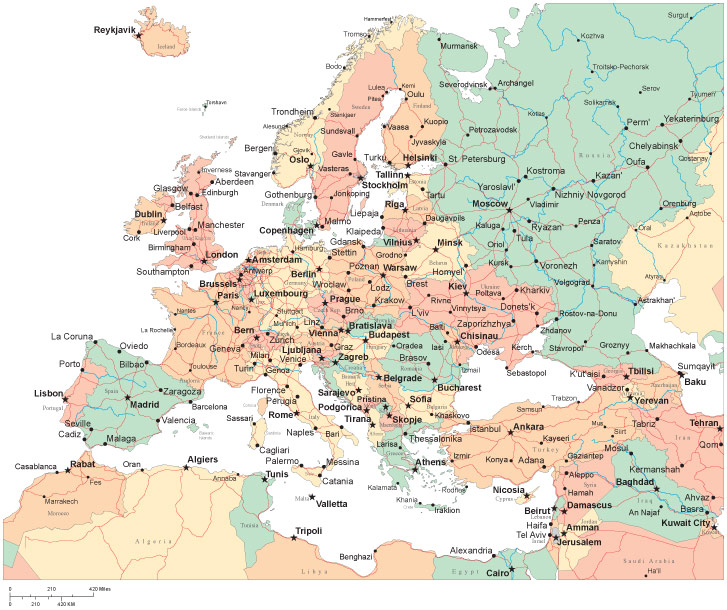 Posted at 12:53h in Projects, Publications by icalzada 0 Comments
0 Likes

Here is the presentation of the paper that I delivered on 9th Sept. by Prof Herrschel and myself, as follows: 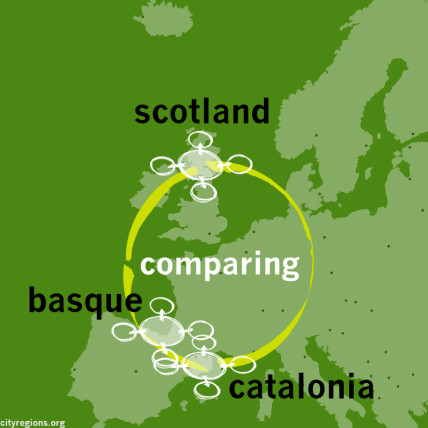 EUROPEAN CITY-REGIONS AND THE RE-SCALING OF THE NATION-STATE:

THE ROLE OF CITIES IN THE QUEST FOR SELF DETERMINATION AND INDEPENDENCE.

This panel organised by Dr Calzada (his paper’s abstract here) and chaired by Dr Herrschel, was accepted to be into the programme of UACES (The Academic Association for Contemporary European Studies) Conference in Bilbao. However, the panel will not proceed according to the initial plan due to many changes in the organisation of UACES.

European regional context is being transformed by the increasingly demand of the sub-national territorial units to reach more devolution and even independence. Under the same devolution regional trend though, many manifestations can be identified that remark their new relationship with their referential nation-states. This panel looks at the concept such as ‘devolution’, ‘independence’ and ‘self determination’ in order to find theoretical and policy-informed evidences in the European arena. Moreover, it looks into ways in which the phenomenon could be explained from different perspective such as, city-regionalism, comparative politics, urban and spatial planning, city diplomacy and social innovation, among others.

‘Independence’, ‘smartness’, ‘internationality’ and ‘softness’ are just some of the words used to describe the changing nature of the relationship between cities, regions and the territorial state in a globalised competitive environment. This involves new forms of politics between national and sub-national entities, as they seek to map out best effective strategies to pursue greater ‘success’ in this competition for recognition and position. Economic factors are a key dimension in these inter- and intra- state competitions. They have  triggered a greater sense of cultural and historic distinctiveness and/or rekindled national identities at local and regional levels, something that the recent independence movements in Scotland, the Basque and Catalan regions have demonstrated. Indeed, the campaign for Scottish independence has triggered wider discussions about the right for city-regions to ‘go it alone’ as de facto city states in the pursuit of their perceived own opportunities, rather than support those of wider territories (regions, states). The question of self -determination seems thus closely linked to economic opportunism, evaluation of ‘costs and benefits’ and a desire to self-manage and utilise such perceived opportunities as an integral part of self-determination. And here the role of cities gains particular relevance as likely conduits as well as arenas of such quests and debates.

The notion of the right to decide, or being more in control of, one’s own destiny is a powerful one. And internationalisation, that is gaining visibility as independent political and economic actor, has become and important strategic step for sub-national units – both cities and regions. The European Union’s regional policy and multi-level arrangement of governance have provided an important instrumentarium, as well as likely platform, for such paradiplomatic activities. This draws on growing urban – especially metropolitan –  consciousness as places ‘that matter’ (more than the rest), or regional awareness formulated around a new/old identity as defined place of commonality and distinctive individuality in agenda and aspiration. Such internationalising ‘new’ localism and ‘new’ identity-based sub-national regionalism are important manifestations of that drive for more self-government and independence, and increasingly pose a direct challenge to existing ‘nation states’.

Papers were invited that address issues of political/urban/regional paradiplomatic activity in a European context, -examine an ‘urban dimension’ to the articulation of quests self-determination, including national independence -explore questions of the role of notions of ‘independence’, self-determination, right to decide (on grounds of identity, history, culture, resources, etc), devolution, recentralisation, opportunism, etc. in this urban/sub-national context. How important are cities and/or regions as foci, conduits and expressions of quests for greater autonomy vis-à-vis the state?

Questions may include:
· Do cities seek to regain from the nation states (and regions) the recognition of their traditional role as the focal points – and producers – of culture, cultural identities, and histories, rather than being mere elements of state territory?
· What is the ‘mis-/match’ between (sub-state) independence/ self-determination movements and the territorial and governmental expression of established nation states when it comes to perceived opportunities and destiny?