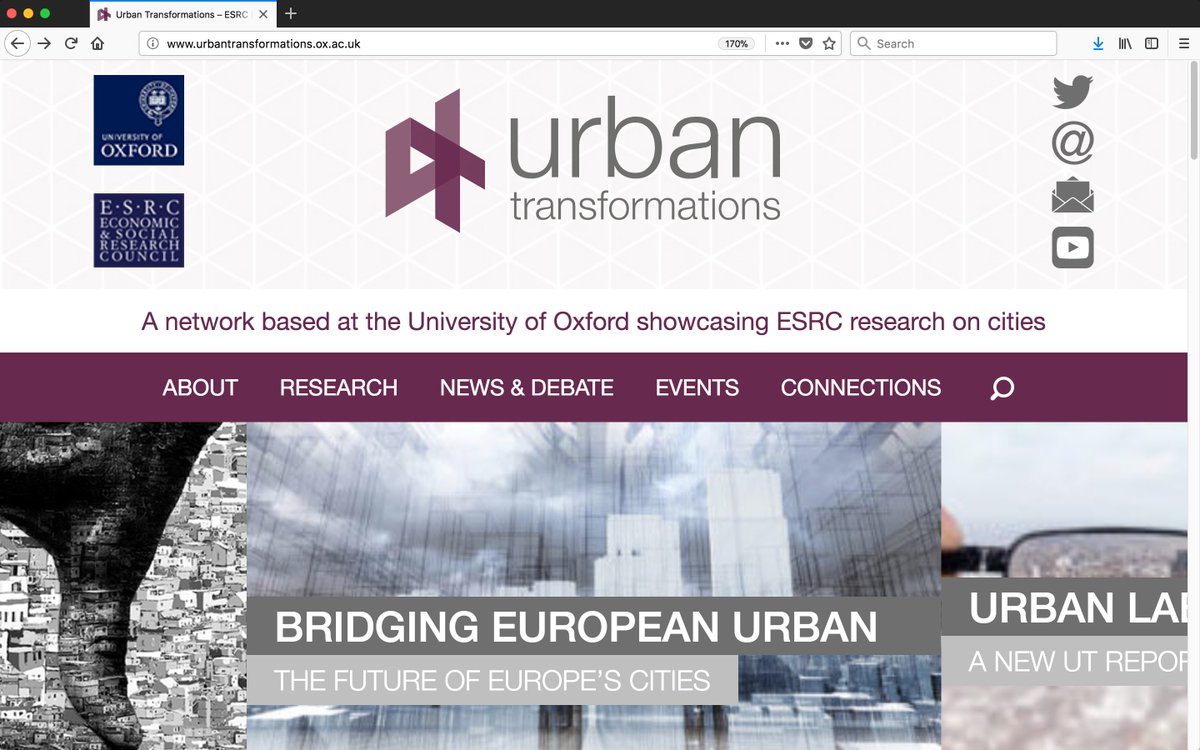 Posted at 14:56h in Projects by icalzada 0 Comments
0 Likes

Glad to announce that despite the Brexit outcome, Dr Calzada, as a member of the Urban Transformations team at the University of Oxford led by Prof Michael Keith, will be co-ordinating ‘Briding European Urban Transformations ESRC Workshop Series’ in Brussels from 2016 to 2017, in partnership with the Brussels Centre for Urban Studies, Cosmopolis and Brussels Academy at the Vrije Universiteit Brussel.

Dr Calzada co-ordinates the knowledge exchange activities of the European branch of Urban Transformations ESRC portfolio. As a direct outcome of Dr Calzada’s 2016 Visiting Fellowship in the Vrije Universiteit Brussel, in June 2016, the University of Oxford and Vrije Universiteit Brussel signed just before Brexit vote to establish a collaboration agreement in order to co-produce a Workshop Series entitled ‘Bridging European Urban Transformations’ that will take place in different venues in Brussels during 2016-2017 in the following topics:

More detailed information on the Workshop Series will be accurately announced in the upcoming weeks in order to invite interested academics and practitioners as potential participants in the workshops.