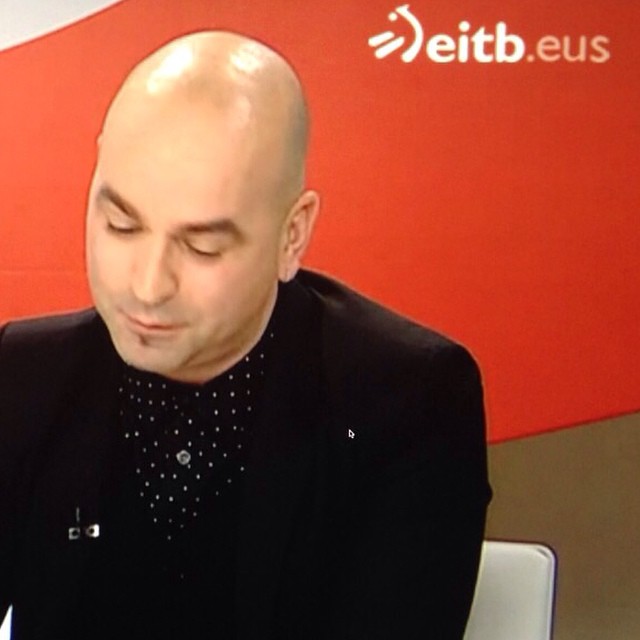 Posted at 15:44h in Projects by icalzada 0 Comments
0 Likes

We are already leaving behind the year 2014. From September 2014, under the direction of the Basque journalist, Maddalen Iriarte, I took part in the TV programme entitled ‘Azpimarra’ once a month as a scientific collaborator and analyst by commenting the timely news by the changing nature of the Basque Country, Spain and also the European context. From my perspective, this way to collaborating with media is an attempt to apply public sociology that is required in the Basque context after overcoming the political violence era by commenting on topic such us: pacification, political strategies, social issues, economic diagnosis and the trending topics from the journalism that aims to encourage a critically informed public debate in order to enable the emergence of a self-sufficient and democratically mature Basque society.

Here it is extracted the entire programme of year 2014, 19th December.