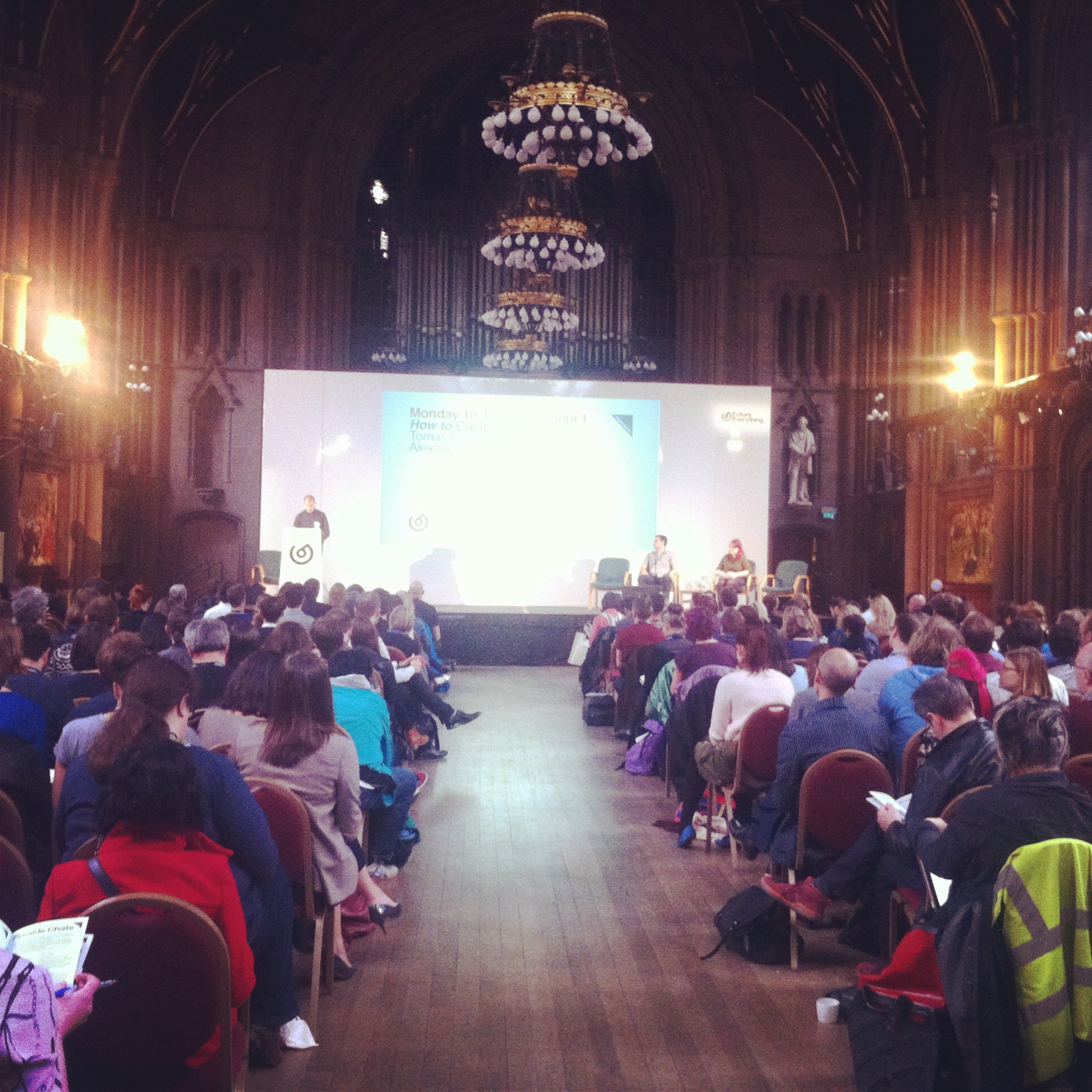 Posted at 14:22h in Projects by icalzada 0 Comments
0 Likes

This post summarizes three sequential events that took place in April 2014. Firstly, Future Everything 2014 took place in Manchester on 1st April. Secondly, Prof David Harvey presented his new book on 2nd April at #LSECapitalism and finally, the Skoll World Forum at the Säid Business School at the University of Oxford.

The three events tackled social issues related to the future of cities and governance addressing the so-called Smart City term, the contradictions that remain steady with the neoliberal agenda and the required global entrepreneurial initiatives.

Once again, terms are not equally understood and applied depending on who is applying them. Hence, there is more rigorous measures pending from the research and policy.

At the beginning of April Future Everything 2014 was held in the Manchester (UK) City Hall, continuing the annual tradition. What I found interesting in this event was the implicit critique of the so-called Smart City. Nevertheless, it seemed to me as though the event was fully organized for designers or experts rather than for users and I found – I must confess – the way “sellers” sold their products to other “sellers” quite weird. I am curious about the designer-user horizontal mix solutions that will come up in just a short time – in my humble opinion. I attended some sessions such as those by Adam Greenfield from LSE Cities, Dan Hill from Catapult, and the new BCNFabLab project by Tomas Diez. Actually, among a vast offer of titles and contents, I preferred Tomorrows Thoughts Today and BookTwo. But no doubt the most inspiring conversation occurred by chance with Amy & her mum. Sometimes in the most avant-garde events, the simplest fact ranks first. I learnt quickly from this fabulous inter-generational #unplugging conversation. Ps: For instance, we three wondered about the technological progress. Days after, I checked how a project such as London Living Lab can connect socially diverse needs with technological predominant discourse. 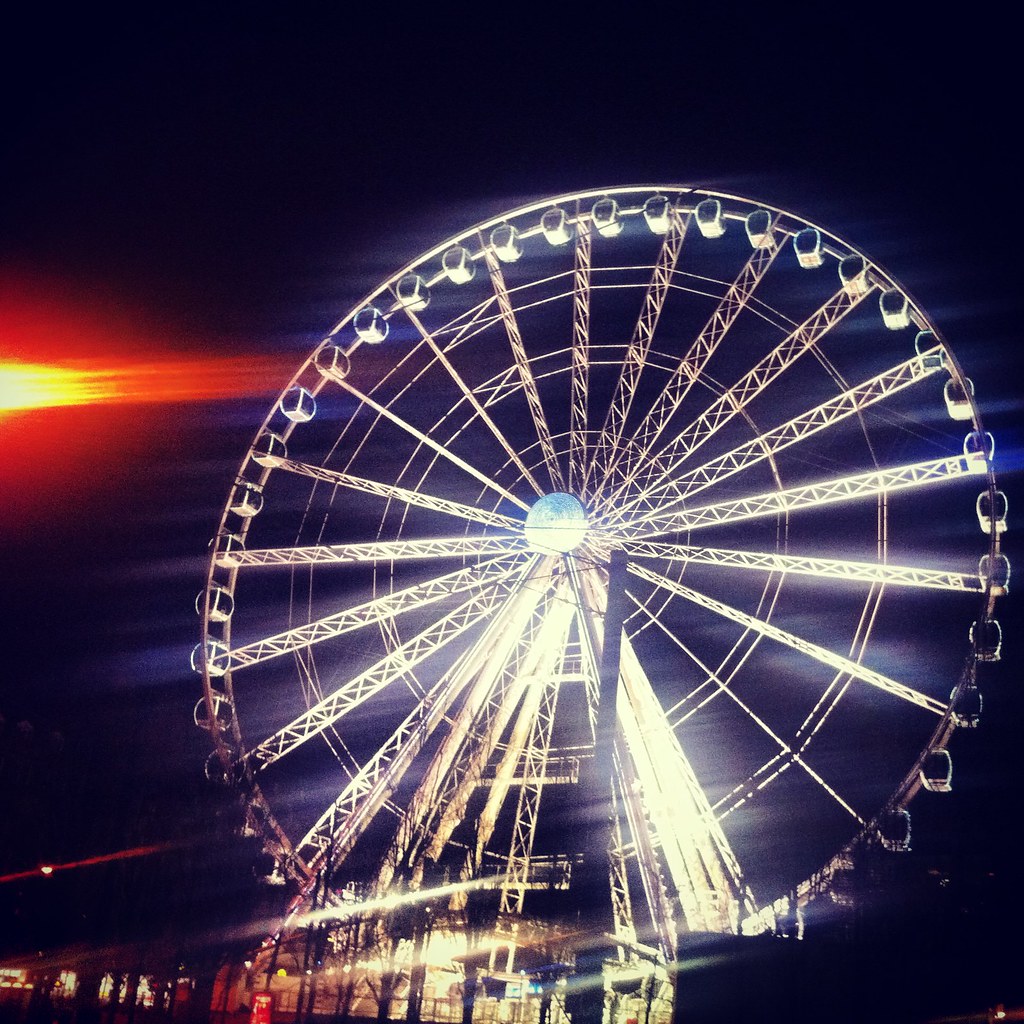 Then, I took the train to the #LSECapitalism event where Prof David Harvey was supposed to present his new book “The 17 Contradictions of Capitalism” in London. While he presented, my mind did not stop to think about how to put into practice the 17 contradictions to the closed case, as studied in the Mondragon case by Edward Elgar.

Actually I also refreshed some ideas about the “against the Smart Cities” book that Greenfield wrote and mentioned. However, the main question remains unanswered: In the era of open data, why does everybody highlight the importance connecting stakeholders in order to conquer the right of the city again? Insofar as it seems that such examples as PlanIT Valley (Portugal), Sogdo by CISCO (Seoul) and Masdar (Abu Dabhi) showed us, this is not literally the best direction to rescue the right of the city. 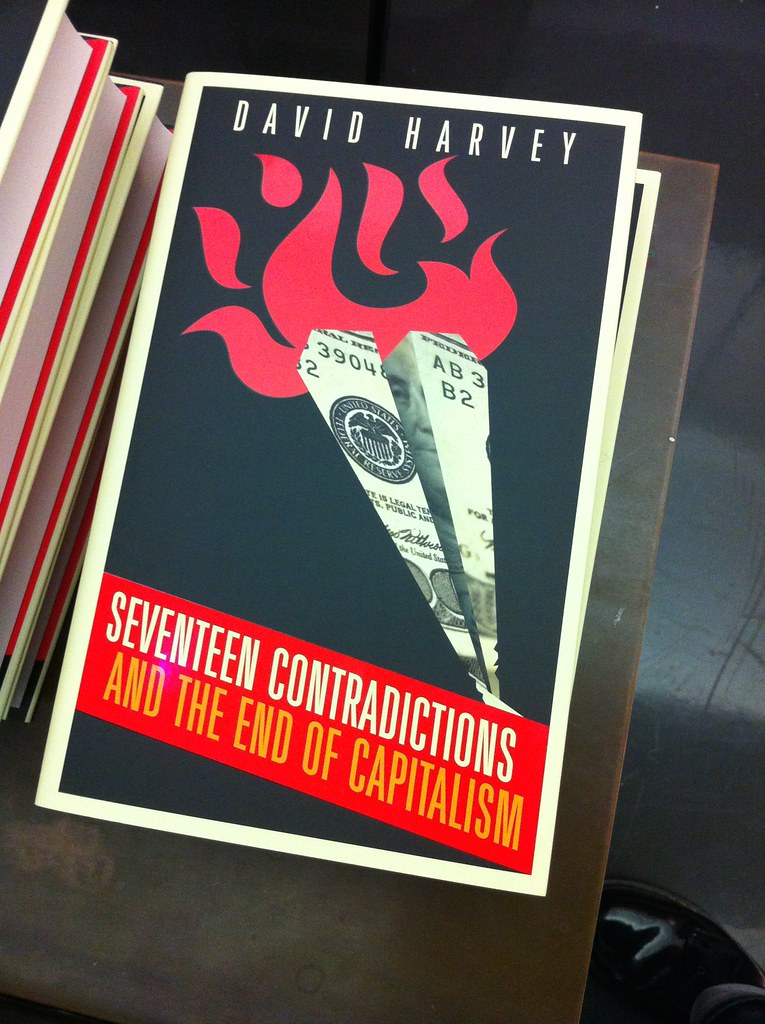 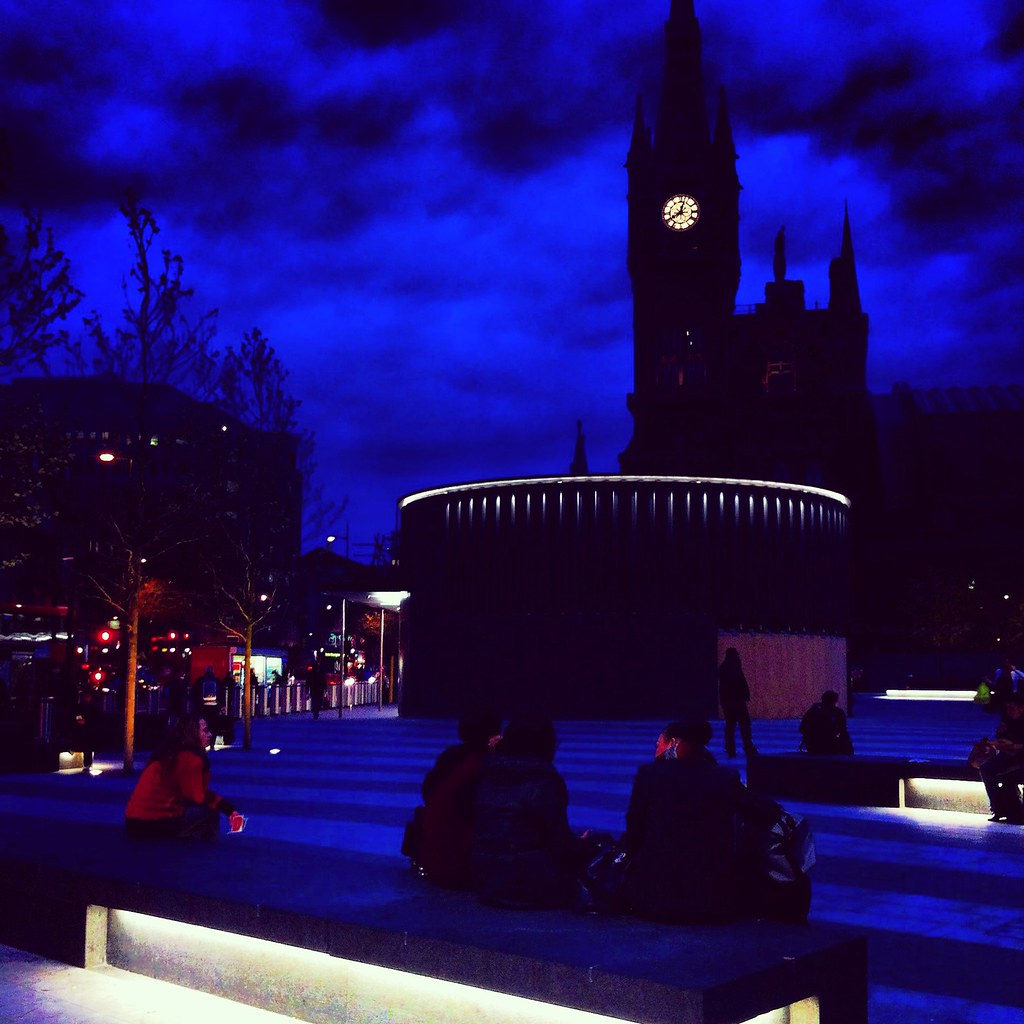 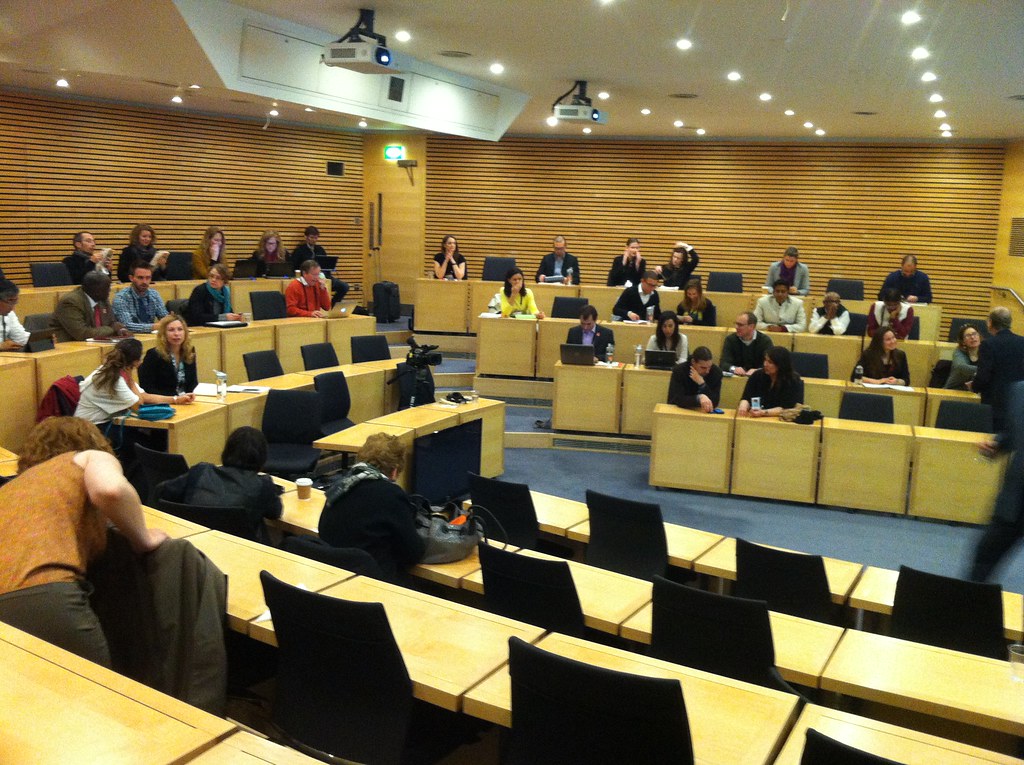 The session focused on the future of cities’ challenges, from the global north and south division, in particular noticing the larger global challenges from China and India. Needless to say that the shift to the city affects the world regions differently insofar as the informal economy occupies an increasingly prominent position in the way we can capture the critical factors of being a citizen or not. Another key point was the relationship between the Nation-State and a City government, particularly always the nitty-gritty of governance models.