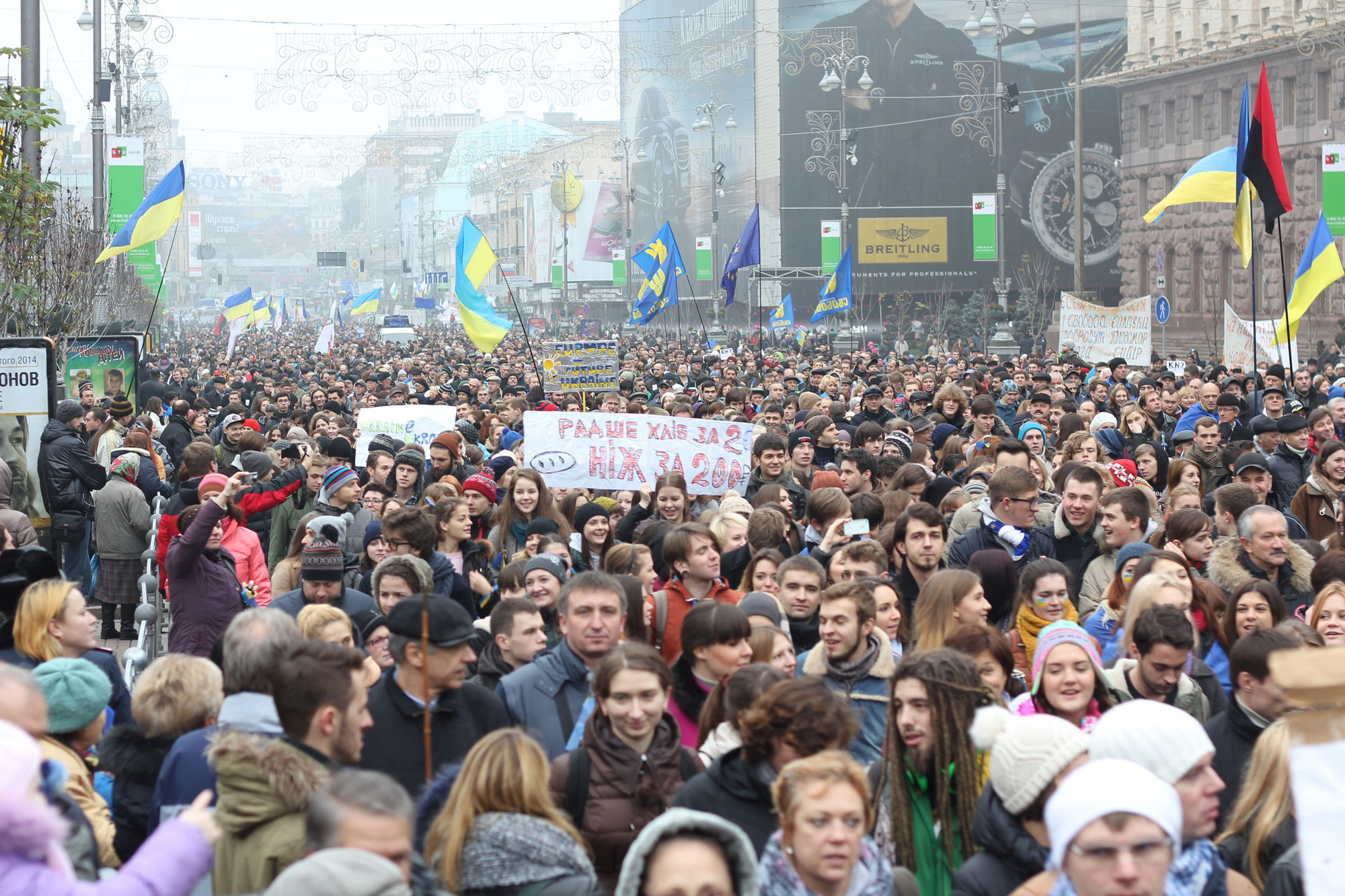 29 May Accepted paper on the International Symposium ‘Cities Against Nationalism?’ at University of Kent (18/06/2019, UK)

Posted at 16:12h in home, Publications by icalzada 0 Comments
0 Likes 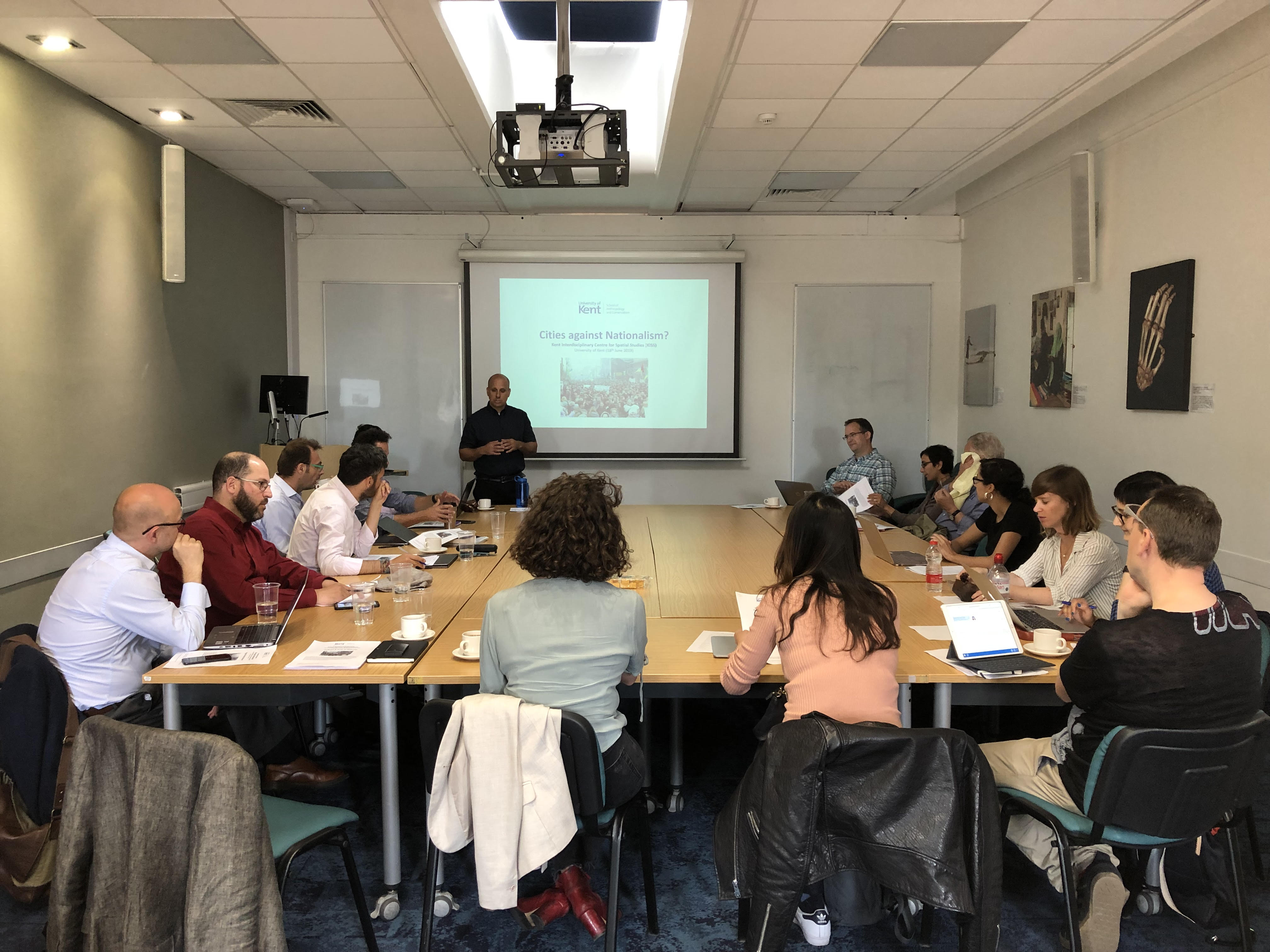 To cite this conference paper:

A widespread hegemonic assumption by urban scholars asserts that the generic category ‘nationalism’ must inevitably and necessarily be presented negatively, opposed to the progressivist, metropolitan, and urban citizenship view. Nonetheless, already in 1979 Berlin noted that ‘nationalism’ seemed the strongest force in the world, shedding light on the potential link between civic nationalism and the emancipatory role of cities (alongside regions) through claims of the ‘right to decide’ as a new version of a metropolitan-based ‘right to the city’ (Calzada, 2018, 2017). More recently, Tamir (2019) has argued that ‘nationalism’ could be an ideology that revives participatory, creative, and egalitarian virtues, while answering many of the problems caused by neoliberalism and hyperglobalism (Fukuyama, 2019), and that ‘nationalism’ might be essential to democracy at its best. This contrasts with the univocal assumption and epistemologically neutral position taken by many progressivist urban scholars who overlook and bind nationalism to a hegemonic negative, anti-urban category as one-size-fits-all, missing out the pervasive side effects of state-centric banal nationalism (Billig, 1995; Koch & Paasi, 2016). This paper therefore proposes that the term ‘nationalism’ is a slippery concept, and – despite the related methodological criticism – affirms the ethnic–civic distinction as it is widely used, accepting that as a theoretical framework it may remain problematic (Brown, 1999; Lecours, 2000; Maxwell, 2018; Miley, 2007). Based on previous published fielwork research, then, this paper suggests a complementary view to the study of nationalism, given recent developments in metropolitanising small European stateless city-regionalised nations such as Catalonia, the Basque Country, and Scotland. The main hypothesis of this paper is that these three nations are rescaling their respective nation-states (Spain and the UK) in different ways, despite that all of them (i) are being bolstered by their metropolitan hubs (Barcelona, Bilbao, and Glasgow) and (ii) generate a stateless ‘civic nationalism’ category rooted in the metropolitan ‘right to decide’, blending nationalism and metropolitanism/cosmopolitanism (Guibernau, 2013).