Posted at 10:32h in Publications by icalzada 0 Comments
0 Likes

Dr Igor Calzada will present on 4th December in London ‘Unplugging the Smart City’ conference paper in the Future Cities Summit Re·Work as a consequence of the joint research ‘Unplugging > Beyond Hyper-Connected Societies’ funded partially by The Oxford Research Center in Humanities and the article published at the Journal of Urban Technology ‘Unplugging > Deconstructing the Smart City’.

The conference will focus on an overview of the impact of being digitally connected on citizens:

Technology is never neutral as Williams (1983) stated. We should identify critically how to evolve as society and human beings by keeping smartly connected rather than being self-deterministically forced to be hyper-connected. Even though some dark side effects of the technology can be identified (Ippolita, 2008), the conference aims to draw on a critical social innovation pathway as a transition towards alternative digital humanities practices for our daily life. Nevertheless, there are plenty of pending questions about this subtle notion, that the conference will clustered as #Unplugging.

According to the Journal of Urban Technology, the article will be available at their website from 8th January 2015.

Meanwhile, here is the paper I delivered today in London:

Thanks to the organizers (specially to N.). 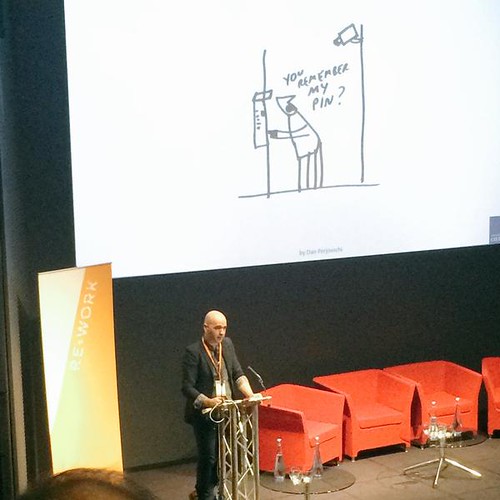 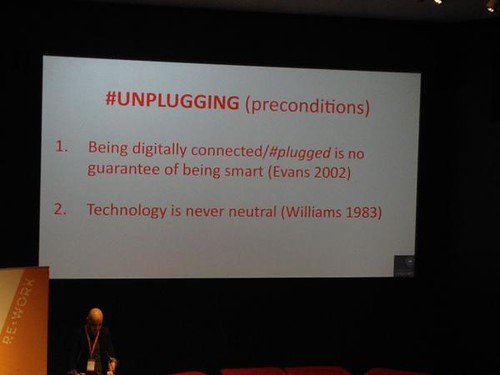 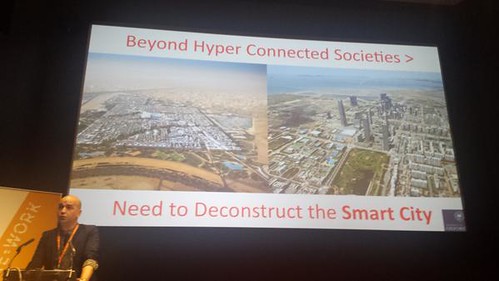